Advertise with Us
Google Ending Ban on Fantasy Sports Ads 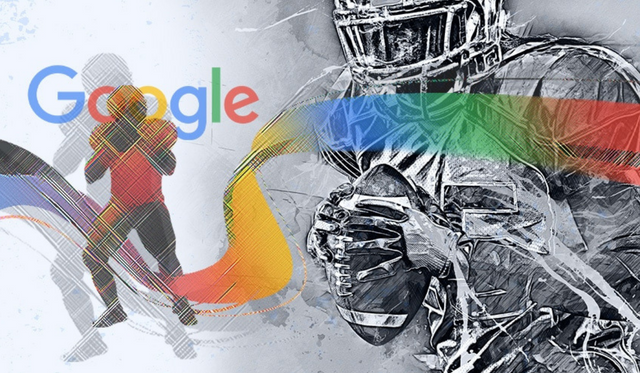 Marketing Dive has reported on how Google is preparing to change a long-standing policy and will start allowing advertising by fantasy sports services - which signals good news for the likes of DraftKings and FanDuel. The change will begin in select states by the end of August and Fantasy sports services will be able to buy media placements through Google Ads and DV360.

Google has just adjusted its advertising policies to incorporate the new rules. Fantasy sports advertisers will be required to meet minimum creative standards and hold appropriate state licenses. If an advertiser is operating in a state with licensing requirement, they still need to hold a license in a minimum of one other state. Google also specifies that gambling companies must apply for necessary certification in advance of placing any ads.

Google used to be the only major digital network which prohibited fantasy sports advertising, but now that's changed. FanDuel CMO Mike Raffensperger revealed that the only previous way to advertise on Google's networks had been by promoting "free-to-play" options, with no cash payout.

Fantasy Sports Businesses like DraftKings and FanDuel will now get the exposure to Google Search's high-intent audiences for the first time. These daily fantasy sports (DFS) platforms had already been expected to push on with an upturn in advertising spending in 2019, because of tightened legislation. It's not known if the Google move will end up producing a significant increase in profits for DFS platforms, but DraftKings and FanDuel already have selective advertising policies in place and are known to be big ad spenders.

Between 2011 and 2016, the companies had media spending budgets as large as any in the US and experienced massive growth. DraftKings has over 11 Million users on its books, and FanDuel can boast 8.5 Million, per CNBC. When the regulators began to pay more attention to DFS companies in 2016, they decreased spending legal changes since have defined their operation.

In 2018, a US Supreme Court ruling on legalized sports betting prompted one industry analyst to go as far as predicting a $7 Billion sports gambling marketing spend in 2019. However, since that ruling, DraftKings and FanDuel have been arguing that they provide games of skill, not gambling.

Google's move to permit DFS ads seems to suggest the search engine is now more comfortable with regulation of the industry.