Advertise with Us
Man I'm so sick of these lame promos. Yet another one of those squeeze pages that has "proof of income" with a fake scarcity attached to the offer. 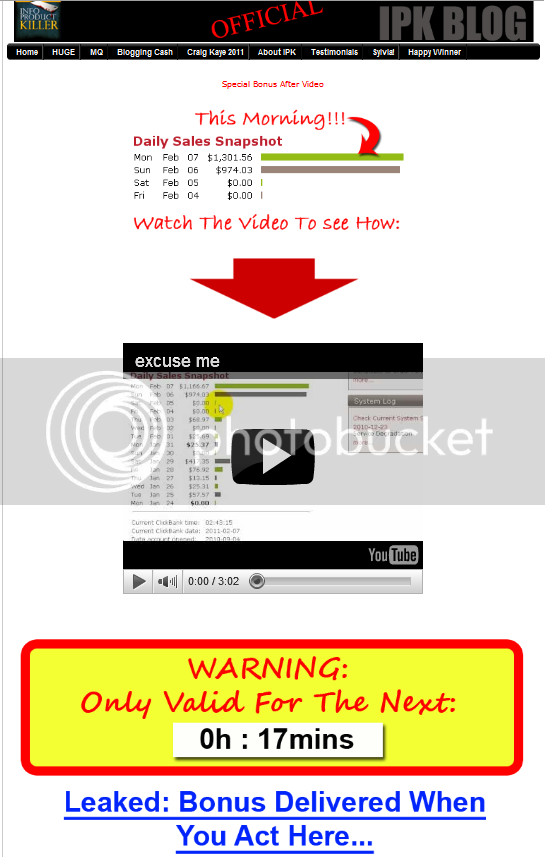 #mailbox
[Gyuman82's Newb Website Bootcamp] Get Your Website To The $100/Day Holy Grail Newb Milestone! by GyuMan82
Bumping your thread by WarriorForum.com
View All Offers...
Launch your WSO
Advertise with Us
Advertise with Us