Advertise with Us
A new article on The Grocer talks about foodservice stock that's sold on the Facebook Marketplace might endanger consumers according to experts. 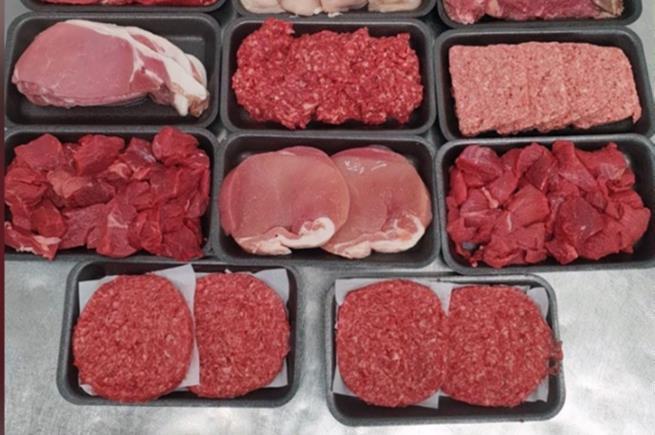 Image from The Grocer

While restaurant suppliers are still shifting food ever since lockdowns were implemented, fraudulent sellers have mushroomed in the marketplace selling adulterated food to avoid detection in grocery stores.

According to Queen's University food safety professor Chris Elliot, most consumers have Facebook Marketplace on top of mind when buying goods. "I'm sure a lot of what's being sold on there is good, fine food, but I would say there's also a lot of fraud happening on that marketplace now," he added.

Facebook doesn't vet what's being sold on the marketplace, so that's something consumers should be wary. Many under-the-radar and illicit businesses could just post a listing on Facebook Marketplace while evading food safety inspections.

#consumers #endanger #facebook #food #marketplace #sold
The Ultimate Guide to Hiring Quality Freelancers Without Breaking Your Bank! by Tanda Copywriting
Let me hand you a successful 4-figures/month business profit blueprint to use in 2020 by freeabs
View All Offers...
Launch your WSO
Advertise with Us
Advertise with Us