Advertise with Us
A new article on Adweek reports that Instacart recently announced it has expanded its partnership with Walmart Canada to include a virtual convenience store pilot in Toronto. 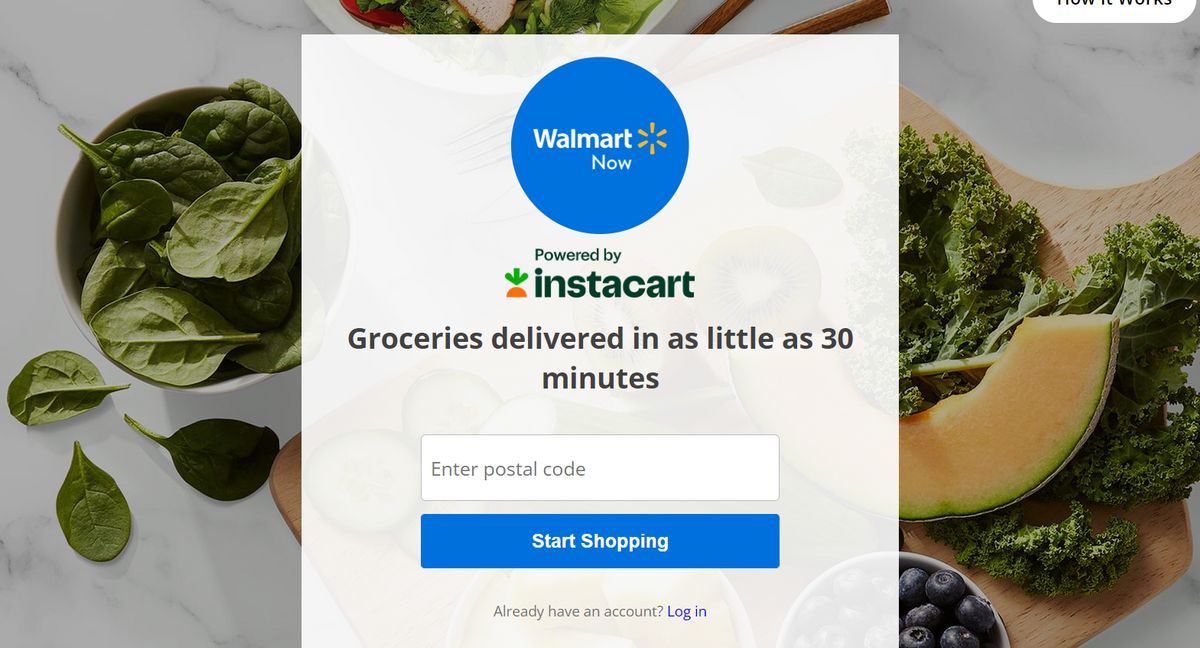 Called Walmart Now, the virtual store offers nearly 4,000 items for delivery in as fast as 30 minutes with service powered by Instacart and orders fulfilled from 10 of the retailer's stores, according to a Walmart. The service, which is available on Instacart's app and the Instacart-powered Walmart Now site, utilizes some of the technology company's new retail services unveiled in March.

The virtual c-store comes at a time when Instacart is ramping up its service offerings and facing growing competition to enable rapid delivery for retailers.

#canada #convenience #instacart #launch #store #virtual #walmart
Super High ROI Amazon Affiliate Website - Build for You + Coach You to Profit + 1 Year Money Back by Verena
Book 15-30 Sales Calls For Your Agency Or Online Business Every Month by Tanda Copywriting
View All Offers...
Launch your WSO
Advertise with Us
Advertise with Us