Advertise with Us
We're back at it again with predicting the new year's trends and stuff. This time, it's from Snapchat which predicts at the trends gaining traction on the platform for this year. And here they are.

Gaming
This isn't video games a la Steam or Xbox. According to Snapchat, its users are expected to "stroll down the memory lane" for some good old-fashioned Monopoly and other board games. 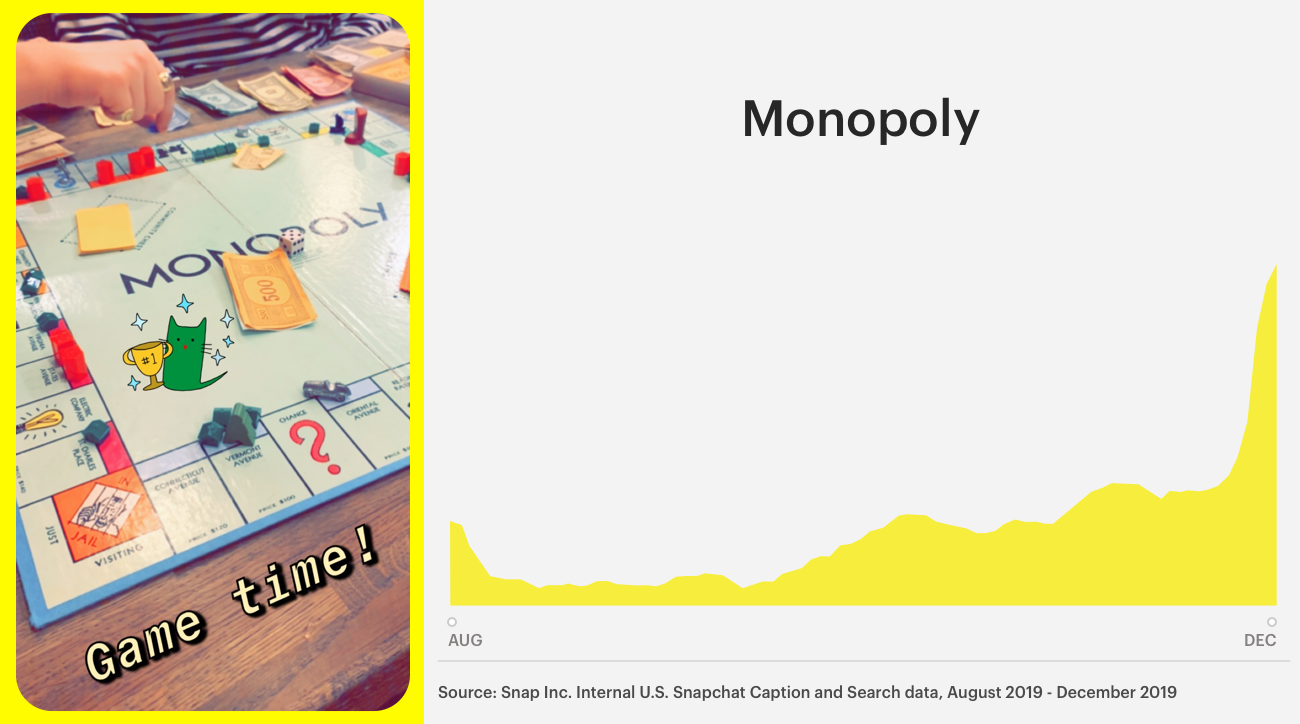 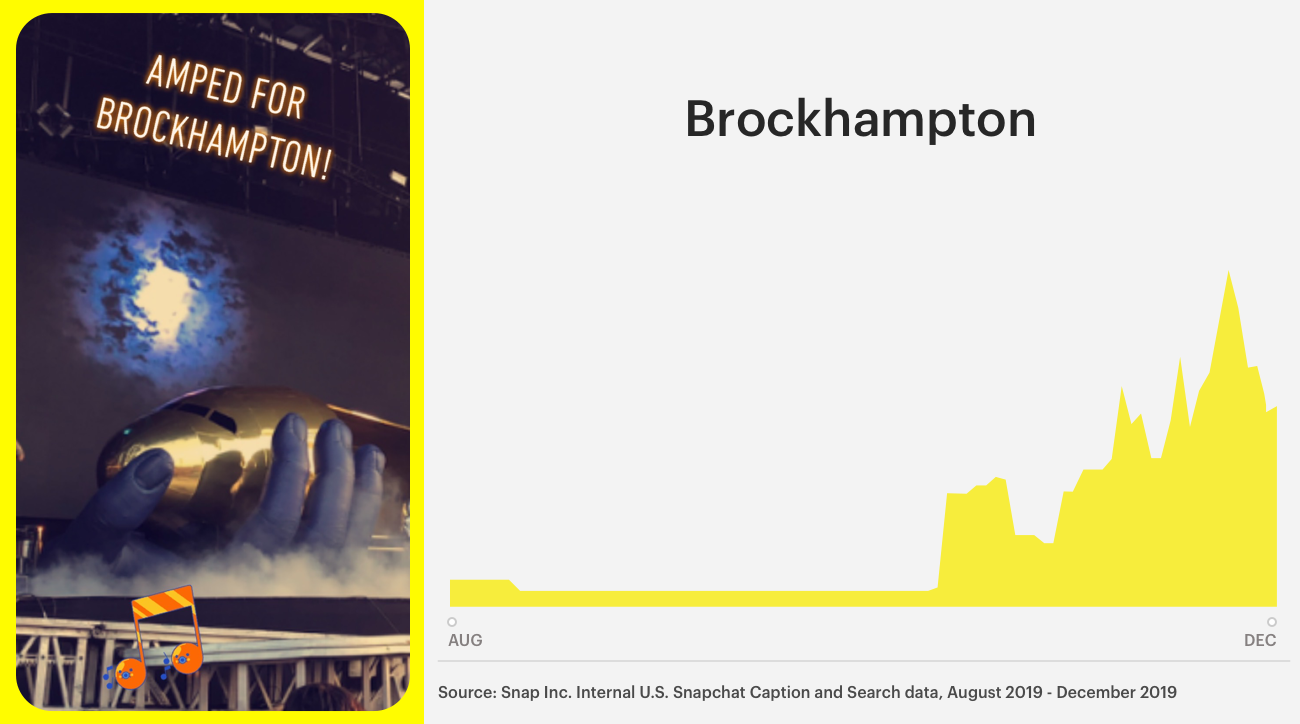 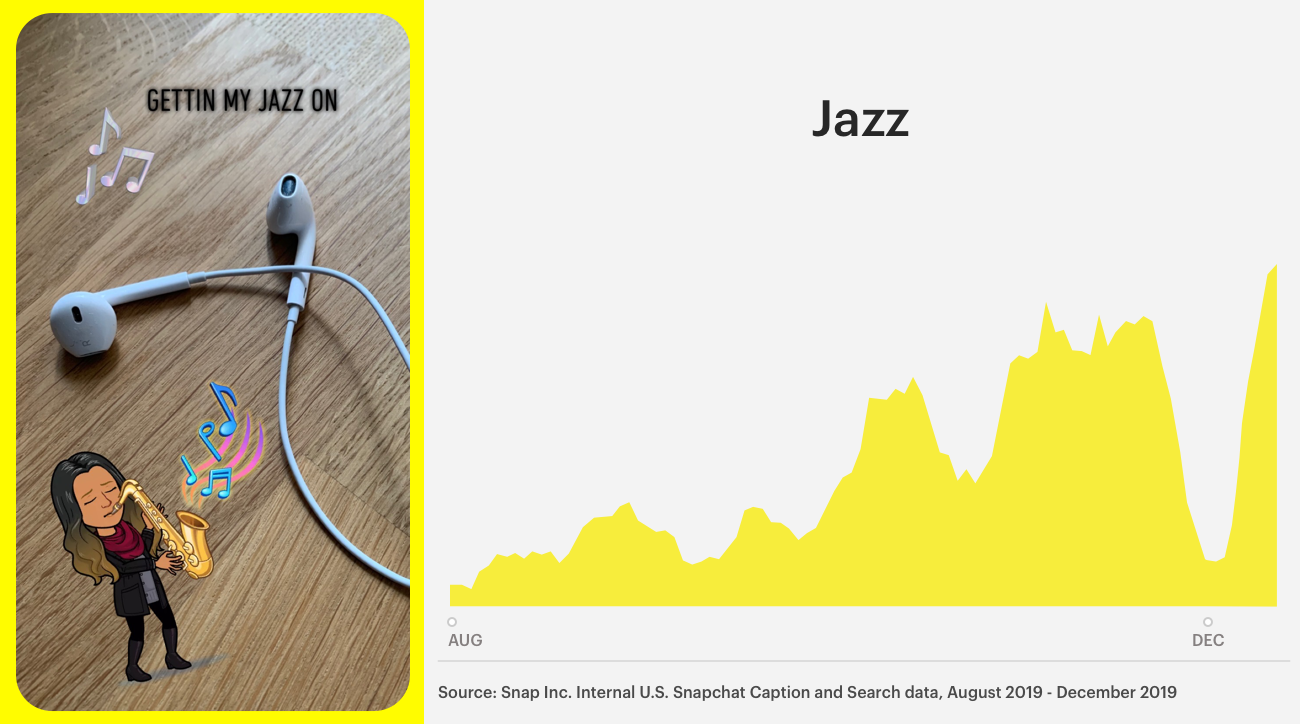 Meme
If you know the Uno Reverse Card meme, that's the thing this year. Snapchat predicts a year of memes on comeback and karma. 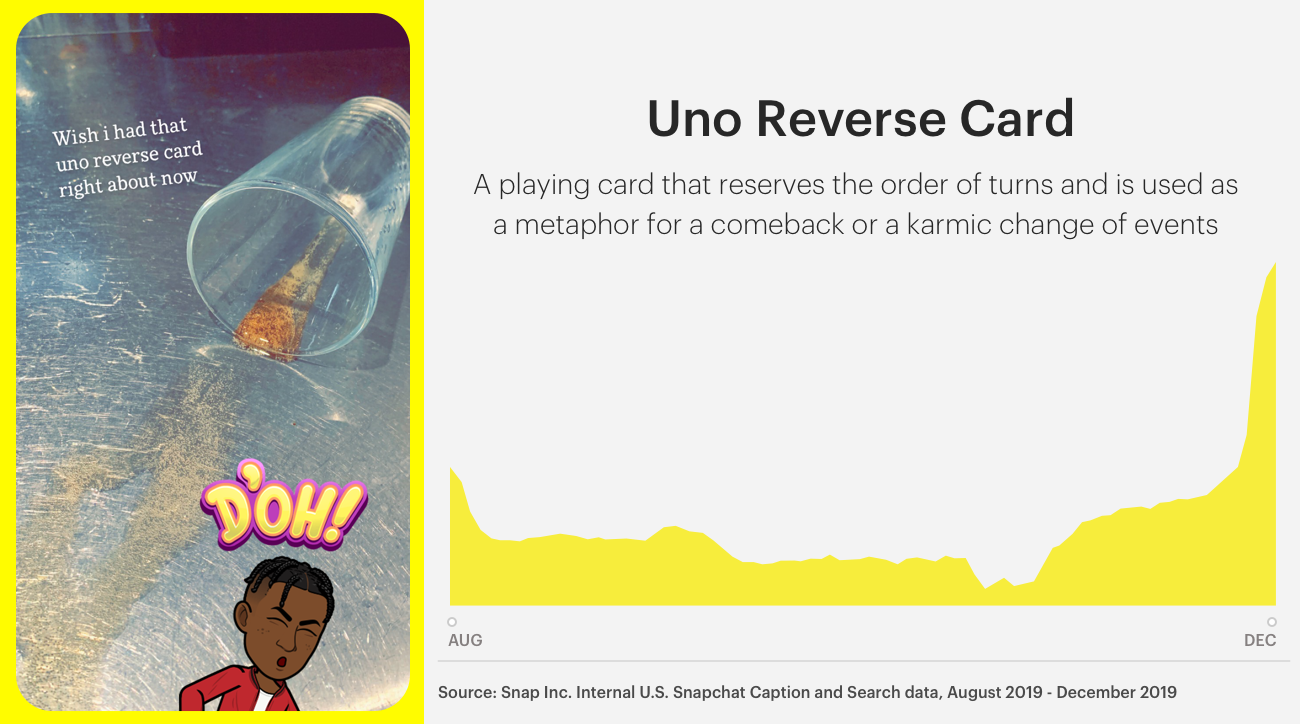 Food
I didn't see this coming, but Snapchat says jerky will be the choice snack this year. 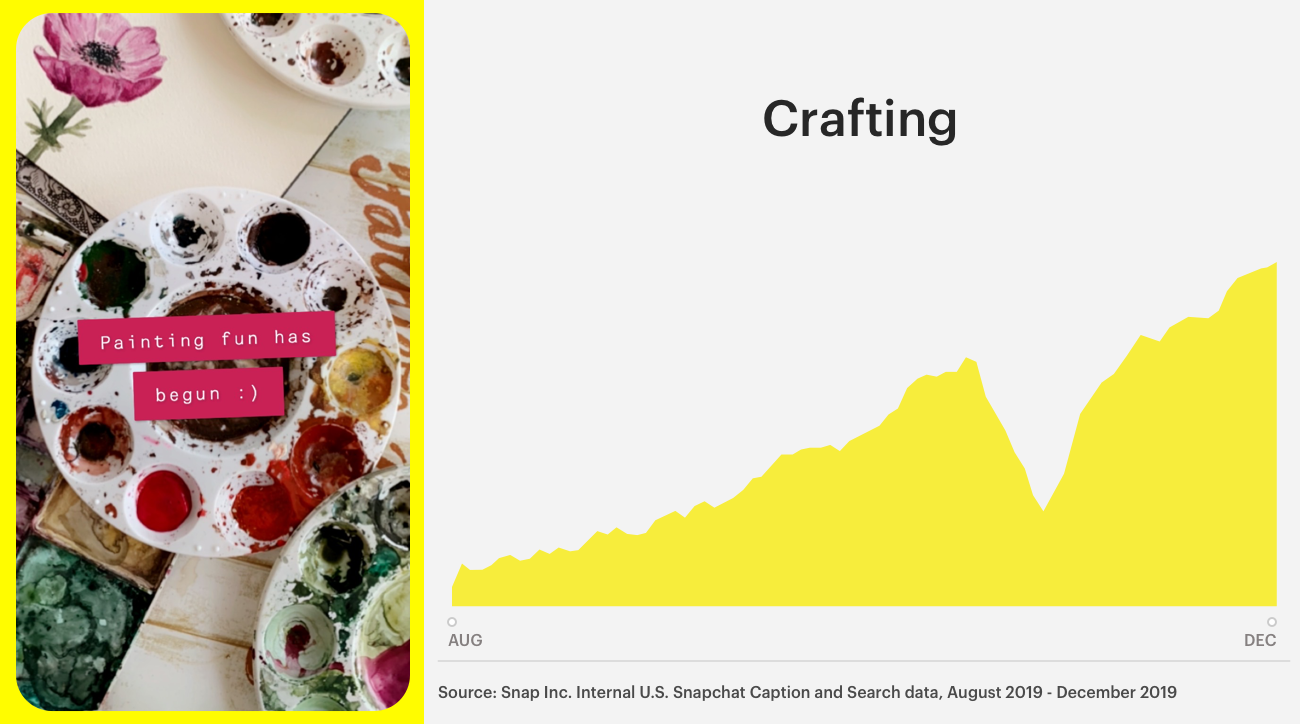 "Year of the Vibe"

Year of the what? Snapchat projects 2020 to be the "year of the vibe", with Snapchat users focusing on feelings. 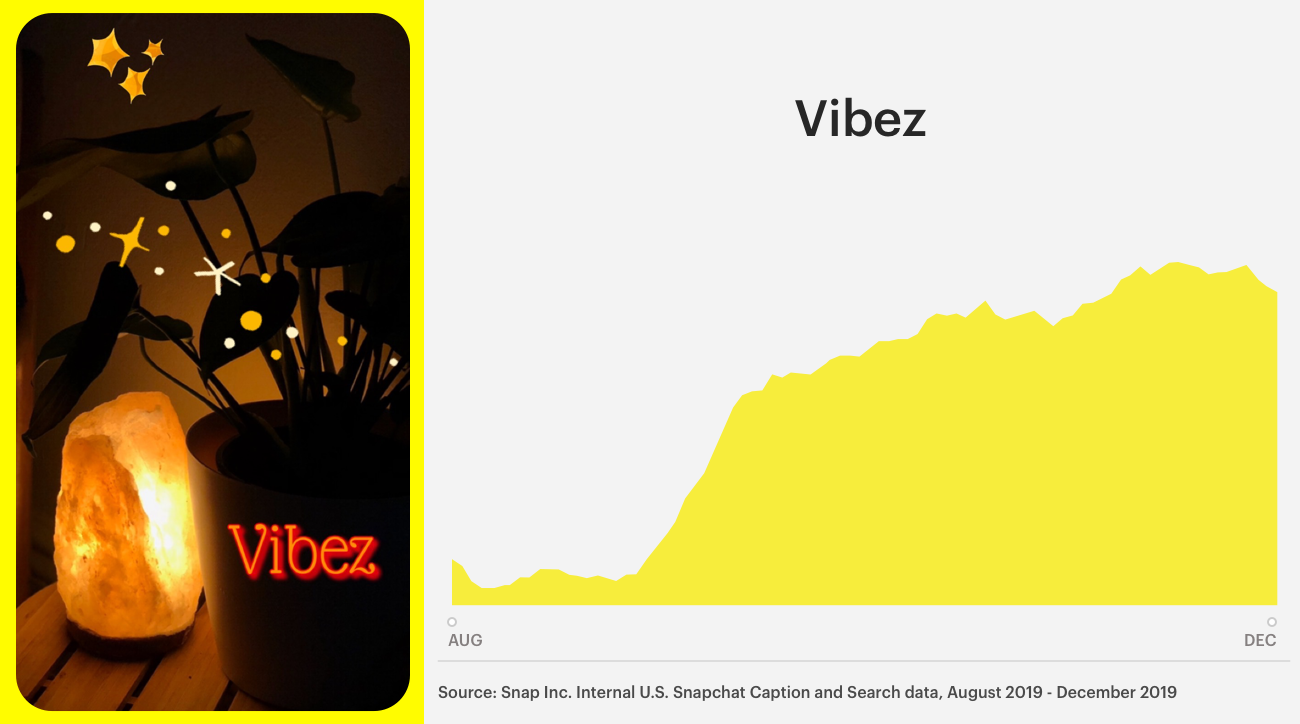 #snapchat #trends #year’s
[Gyuman82's Newb Website Bootcamp] Get Your Website To The $100/Day Holy Grail Newb Milestone! by GyuMan82
Bumping your thread by WarriorForum.com
View All Offers...
Launch your WSO
Advertise with Us
Advertise with Us