Advertise with Us
The owner of New York Stock Exchange, Intercontinental Exchange, had preliminary talks with online marketplace eBay but fell apart after the two companies could reach an agreement. 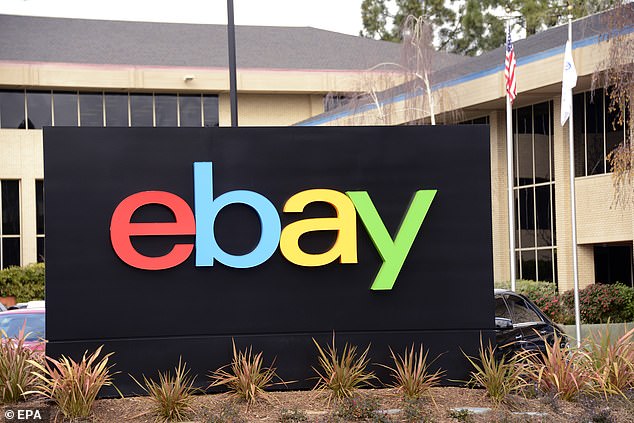 According to Seattle Times, Intercontinental Exchange is valuing eBay at more than $30 billion in contrast to eBay's current value of $28 billion.

ICE is also reportedly interested in owning eBay's core marketplace business, but not its classifieds unit which eBay is reportedly selling. The marketplace giant has also been operating without a permanent CEO since Devin Weng left in September.

ICE is known to acquire underperforming trading platforms and making them profitable, so we'll see how this talk with eBay turns out.

#company #ebay #nyse #parent #reported #takeover
[Gyuman82's Newb Website Bootcamp] Get Your Website To The $100/Day Holy Grail Newb Milestone! by GyuMan82
Bumping your thread by WarriorForum.com
View All Offers...
Launch your WSO
Advertise with Us
Advertise with Us