Advertise with Us
Music subscription giant Spotify has agreed to purchase The Ringer, a podcast media company run and owned by sports analyst Bill Simmons. The latter confirmed the deal in a tweet. Terms of the deal were not disclosed. 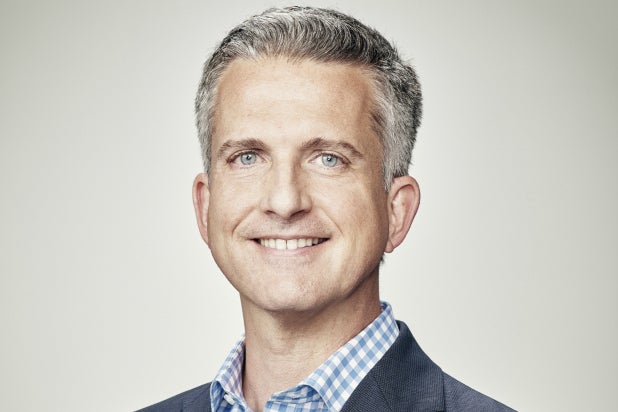 With the deal, Spotify will now have Simmons' podcast acumen, notably his Bill Simmons Podcast ranging from NBA to rewatching old films. This deal is also Spotify's fourth podcast company acquisition in the past 12 months; in 2019 the music service spent around $400 million to acquire Gimlet Media, Anchor FM, and Parcast.

#acquires #ringer #spotify
[Gyuman82's Newb Website Bootcamp] Get Your Website To The $100/Day Holy Grail Newb Milestone! by GyuMan82
Bumping your thread by WarriorForum.com
View All Offers...
Launch your WSO
Advertise with Us
Advertise with Us