Advertise with Us
In a tweet, stories photo and video editor Chroma Labs announced that they have been acquired by Twitter. 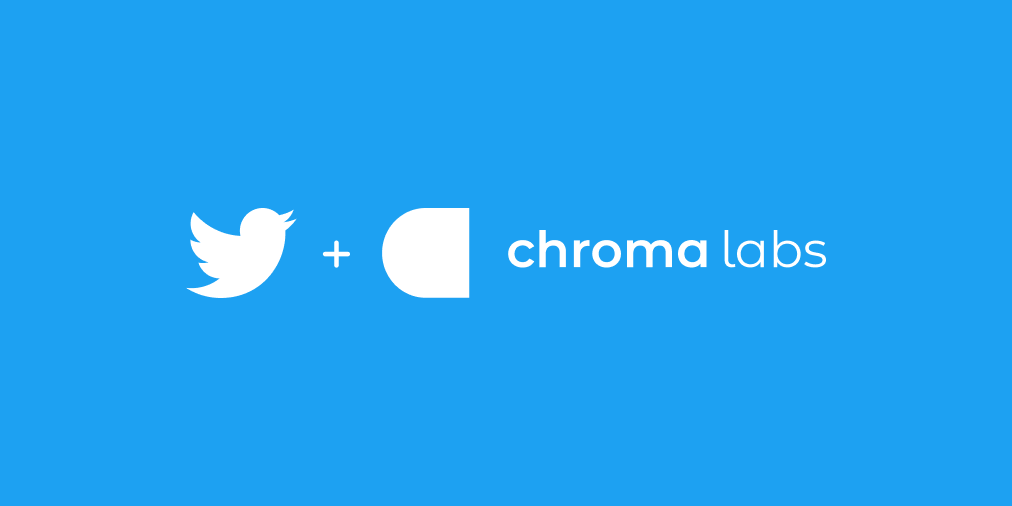 It remains to be seen, however, if Twitter will also develop, much more roll out, an Instagram Stories-like feature in the future.