Advertise with Us
Warrior Learn | News 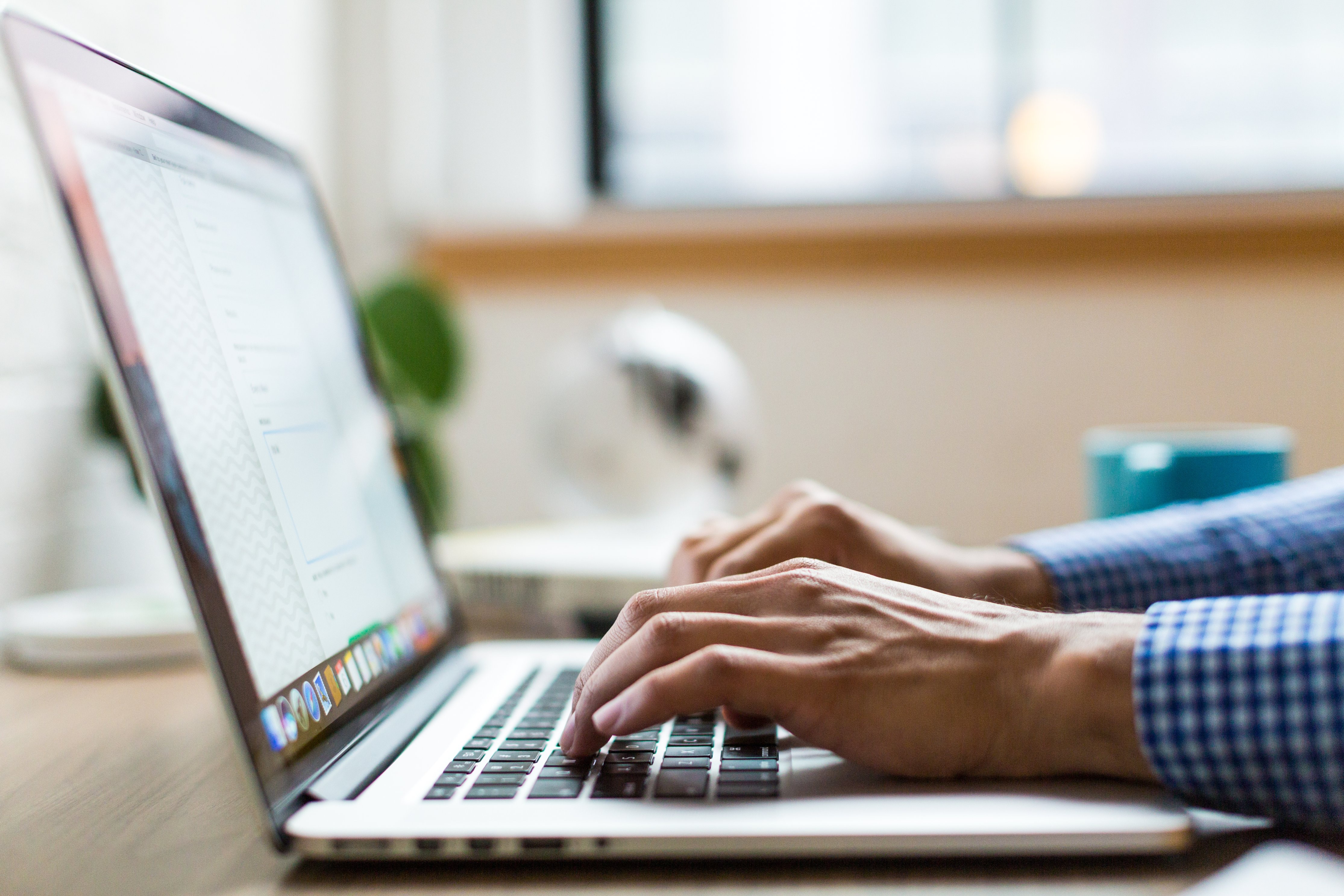 A new article on Search Engine Journal looks at the problems created for California freelancers by a new law which targets the ‘gig economy.’ Many freelance journalists are worried that instead of protecting their employment, they will lose their livelihood – and the law could affect content marketing.

It seems the law was designed to protect journalists from employment exploitation but has been designed in a way that will negatively impact freelance writers. Any writer working for a magazine, newspaper or other entity with a mission to disseminate news content will be capped at producing 35 “submissions” each year, per “putative employer.”

It’s thought that miscommunication between parties responsible for designing the law may have led to the final product being so detrimental to freelance journalists. Assembly Woman Lorena S. Gonzalez and Randy Dotinga of the American Society of Journalists and Authors have disagreed on Twitter regarding the details of their meetings and discussions.

Randy Dotinga went into a more detailed definition of the law on his twitter account, explaining that the onus was on employers to look into the requirements of the new law.

I'm reading through this thread and you never answer the question. If an independent journalist has a business license does this allow them to submit more than 35 stories a year? If not - this bill will destroy lives. #AB5

The law only affects writers within California, and won’t apply to marketers. Mr. Dotinga went on to highlight the irony of the fact that press releases in their hundreds will be permitted by the law, while articles on the homeless will be capped. He also raised concerns about freedom of the press, stating:

“We should go back to Borello. Journalists are protected by the First Amendment and the state constitution. Marketing writers have no limitation on their work as freelancers per #AB5, yet journalists who write do. Does that kind of targeting seem constitutional to you?”

The law states that:

“The bill would exempt specified occupations from the application of Dynamex, and would instead provide that these occupations are governed by Borello. These exempt occupations would include, among others, licensed insurance agents, certain licensed health care professionals, registered securities broker-dealers or investment advisers, direct sales salespersons, real estate licensees, commercial fishermen, workers providing licensed barber or cosmetology services, and others performing work under a contract for professional services, with another business entity, or pursuant to a subcontract in the construction industry.“

“California is capping freelance writer articles at 35 a year. I could pass that in a month. It’s absolutely ridiculous that the government here wants to hurt people who choose to freelance and have a more flexible career.”

There is hope, however, for freelance writers in California. The law’s author has revealed that she’s open to changes, but she has warned that there won’t be time for any adjustments to take effect before the law kicks in.

I will continue to work with freelancers, the industry & unions that represent writers to see if there are further changes that should be made, especially for digital quick jobs. But, this won’t get resolved just on twitter. And it can’t happen before January. 7/

That didn’t ease the fears of writers, however. One tweeted:

The full extent of the law’s impact is unclear at this time, with Dotinga struggling to pin down the exact definition on his Twitter account. It’s feared that widespread ambiguity around the law will ultimately turn off employers of freelance writers: 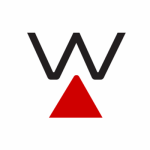