Advertise with Us
We all know that internet marketing offers huge earning potential.

When you strike it rich what car will you be driving? I know I'm getting off the topic of internet marketing, but everyone needs a break once in a while, so here's your 5 minute break.

Mines definitely the one and only MUSTANG GT500 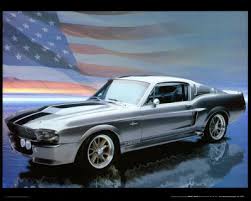 #car #cars #dream cars #dreams
[Gyuman82's Newb Website Bootcamp] Get Your Website To The $100/Day Holy Grail Newb Milestone! by GyuMan82
Bumping your thread by WarriorForum.com
View All Offers...
Launch your WSO
Advertise with Us
Advertise with Us