Advertise with Us
This article reports that following the algorithm announcement Facebook made back in January 2018, Newswhip just looked at how engagement levels on the platform have recovered since the change. If you don't remember the announcement, it caused quite a stir: 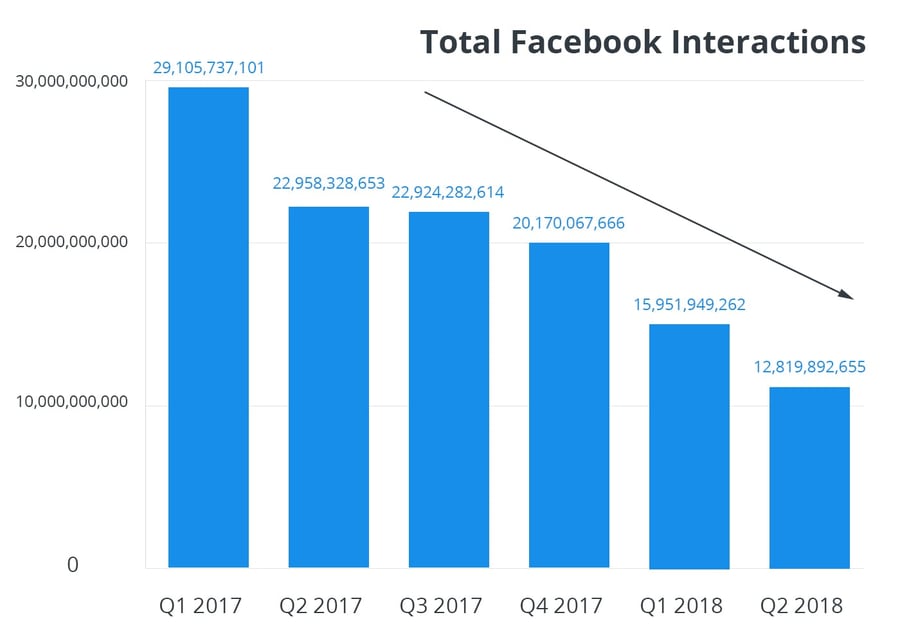 A year down the line, new data from NewsWhip says engagement may have rebounded significantly. The company analyzed engagement with around 27 million web articles in an effort to discover which topics and formats performed best. 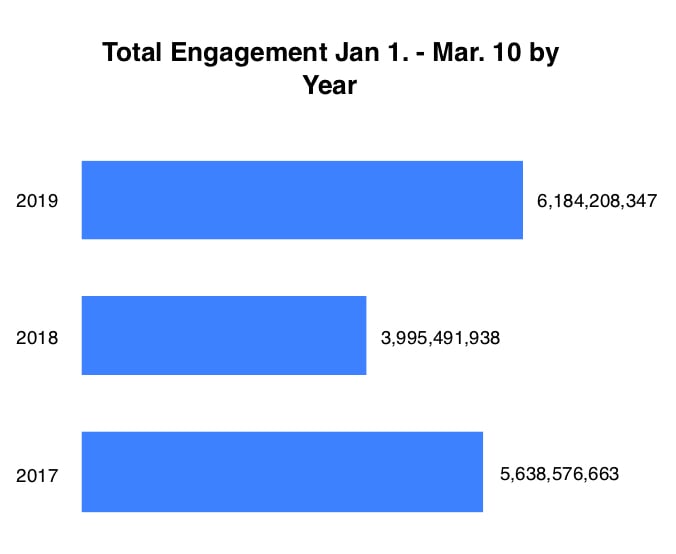 Back when it announced the algorithm change, Facebook said live videos received 6X the engagement as prerecorded ones. Yet, the NewsWhip study discovered live videos comprised the lowest percentage of top-performing post content formats. In fact, photos dominated the top 10,000 posts. 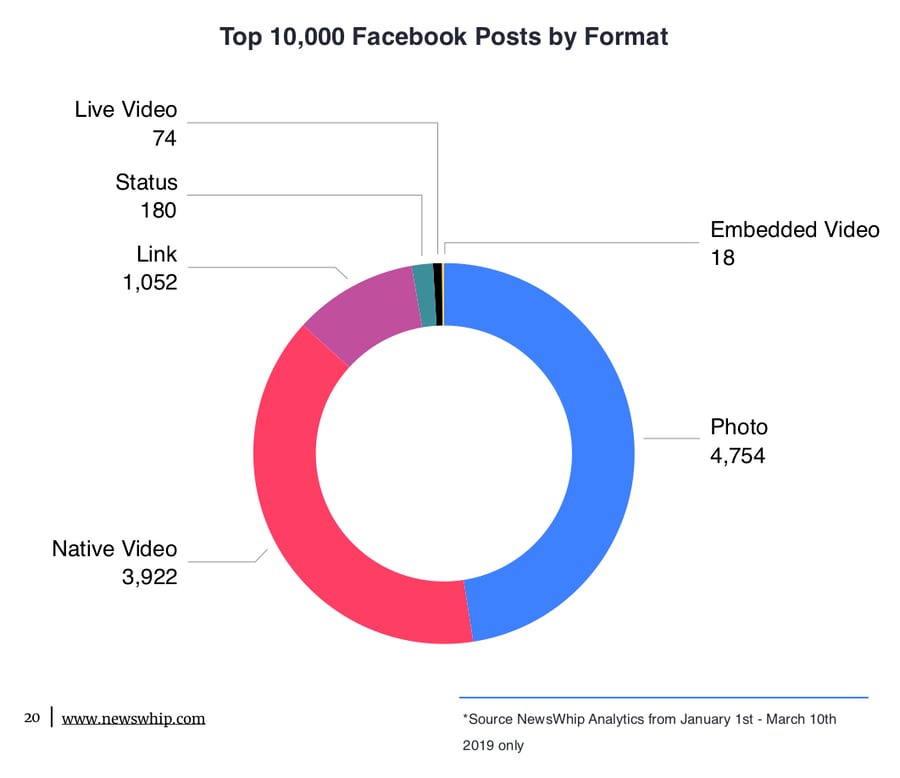 Photos accounted for nearly half of the top 10,000 Facebook posts of the year, with native video following close behind. 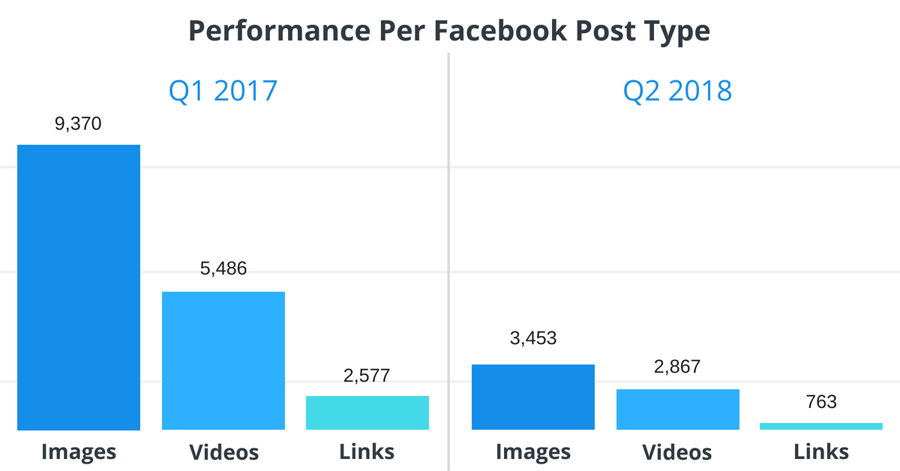 When it came to the average number of engagements per post content type, native (not live) video outperformed photo posts 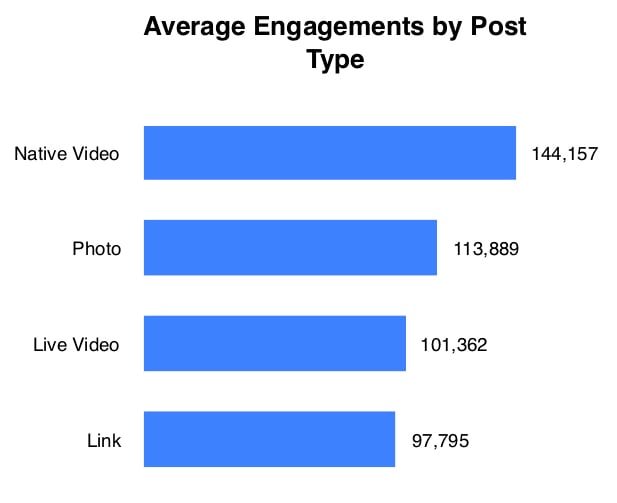 For average number of shares according to post type, native video dominated and outperformed photos, live videos, and links. 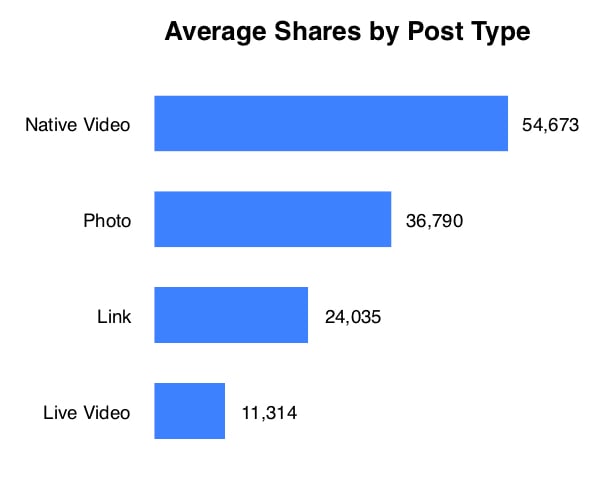 Live video topped the list when it came to comments average, which could be explained by the viral nature of topics - like breaking news. 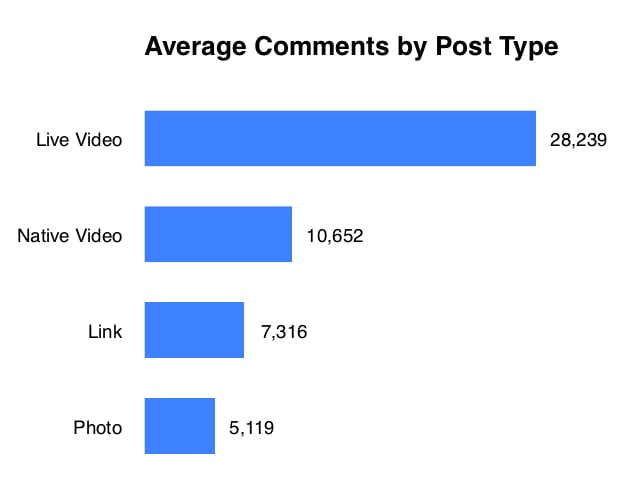 It might surprise some readers that photos were the dominant content category with regard to the top 10,000 posts. However, they fell right to the bottom of the list for average comments.

#2018 #algorithm #change #engagement #facebook #finds #levels #recovered #study
Super High ROI Amazon Affiliate Website - Build for You + Coach You to Profit + 1 Year Money Back by Verena
Book 15-30 Sales Calls For Your Agency Or Online Business Every Month by Tanda Copywriting
View All Offers...
Launch your WSO
Advertise with Us
Advertise with Us