Advertise with Us
A new article on HubSpot looks at the phenomenon of ad fatigue, its symptoms, and how to cure it.\ 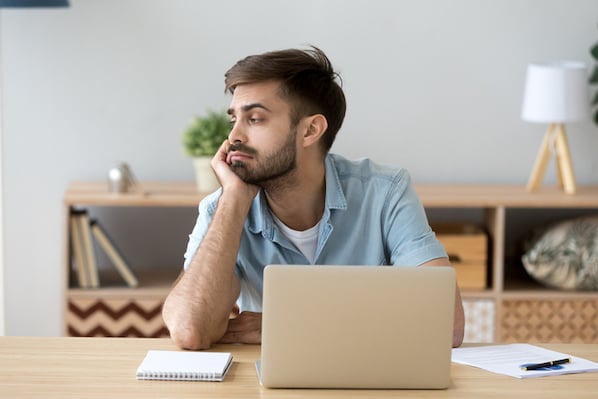 All of us, at some in time, have experienced ad fatigue. What is ad fatigue exactly? Well, it occurs when a user encounter the same ads so frequently that they stop paying attention to them. If the majority of a website's audience experiences ad fatigue, that can seriously affect revenue - because it greatly influences how many visitors click through to become a customer. That results in a negative impact on the whole business. 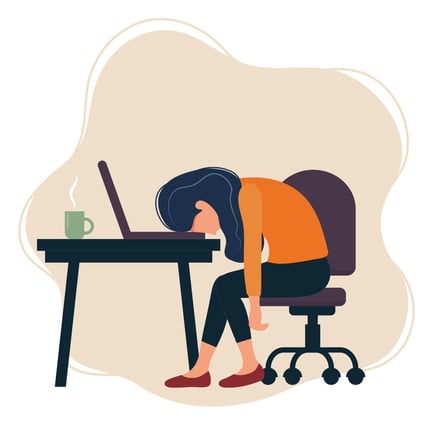 What are the 'symptoms' of ad fatigue?

Some of the signs your audience may be affected by ad fatigue are:

A reduction in Click-Through-Rates (CTR): Naturally, if a company notices that a large majority of impressions for a specific ad are not transferring into actual clicks by users, this is a definite sign of ad fatigue. Low CTR could also mean your ad doesn't entice clicks because it's visually boring.

Fewer impressions on ads: A clear reduction in the number of users that see a company's ads, most likely means the campaign is irrelevant. That prevents these ads from appearing at the top of social media platforms, resulting in fewer people ever viewing them meaning less impressions.

How to prevent and cure ad fatigue

Since ad fatigue occurs when a customer gets hit with the same ads over and over, the natural solution is to stop presenting the same ads to the same users. Companies can also create higher quality ads - and even just changing the background colour by by using vibrant and non-monotonous shades can work well. You could also try using Google ad customizers to update ads based on user interests dynamically. If you go down that route, it's essential to ensure that you vary the ads shown, and track their performance too.

#fatigue #online #world
NOW REVEALED! How eCommerce Stores Are Making Millions By Ditching The Traditional Storefront by Tanda Copywriting
Affiliate / CPA Email Marketing - Learn to Build LARGE EMAIL LISTS on a BUDGET & MONETIZE Like a PRO by DIABL0
View All Offers...
Launch your WSO
Advertise with Us
Advertise with Us