Advertise with Us
Forbes brings us an incredible-but-true story about how a virtual red button just secured a $200 million valuation. Intrigued? Read on for more details. 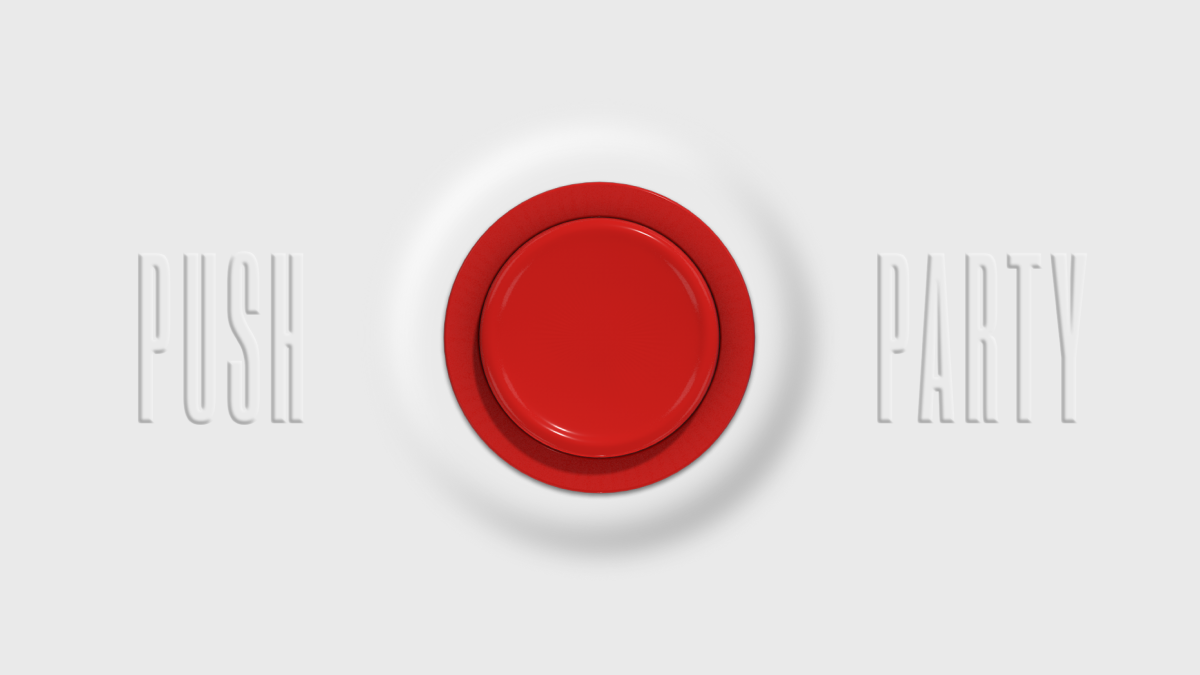 This is about the news that Push Party just got a $200 million valuation. IF you already know about the app, you'll know that's a notable achievement, but if you don't, I'd encourage you to do some research or at least read this piece by Forbes to learn more. The author says they've been assured the valuation is a genuine one, and Trae Stephens from Founder Fund had this to say on the matter:

This has only been the seed round, and it remains to be seen how high this app goes. What that says about investment practices is up to you, but this sounds a lot like smoke and mirrors to me. The cash isn't real, the app probably doesn't have real users, and even the notifications highlighted on the company's splash page are fakes. Whatever you may think, Push Party is available right now on Apple iOS.

#$200m #landed #party #push #valuation
NOW REVEALED! How eCommerce Stores Are Making Millions By Ditching The Traditional Storefront by Tanda Copywriting
Affiliate / CPA Email Marketing - Learn to Build LARGE EMAIL LISTS on a BUDGET & MONETIZE Like a PRO by DIABL0
View All Offers...
Launch your WSO
Advertise with Us
Advertise with Us