Advertise with Us
A new article on Forbes reports that a new free support platform for people who are experiencing or have survived domestic violence is getting a coast-to-coast launch on Valentine's Day - and the campaign will use billboards to spread the message. 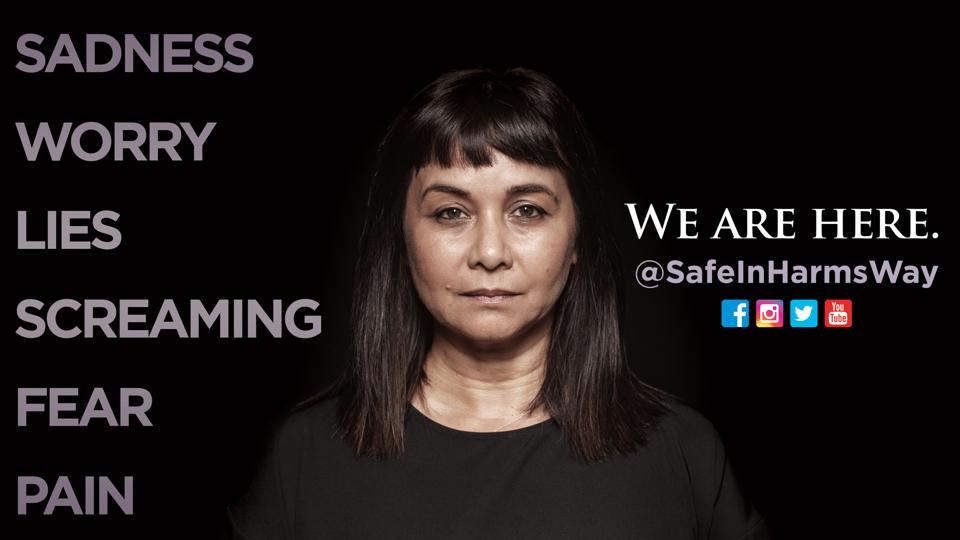 Safe In Harm's Way is an online support network and safety resource, and it's about to get featured on billboards all across the country. The campaign starts this weekend, on a day when many people are thinking about buying gifts for their partners.

Caroline Markel Hammond is a sales executive and consultant working in the Midwest. It took her several years to foster stable feelings of forgiveness, safety, and love for herself after separating from an abusive ex. Now, with a new national billboard, Hammond hopes that millions of more people will see their messaging -- a departure from the 'battered woman' imagery we're mostly used to seeing. It took years for Hammond to realize what was happening in her own abusive relationship, because of a lack of messaging:

Some estimates say 'domestic abuse' is an $8 billion problem in this country, yet only 65% of companies have a policy against it. The more you show up authentically about your experiences, the more people will rise to the occasion. You never know who could be hurting," she added. "This is gonna be massive."