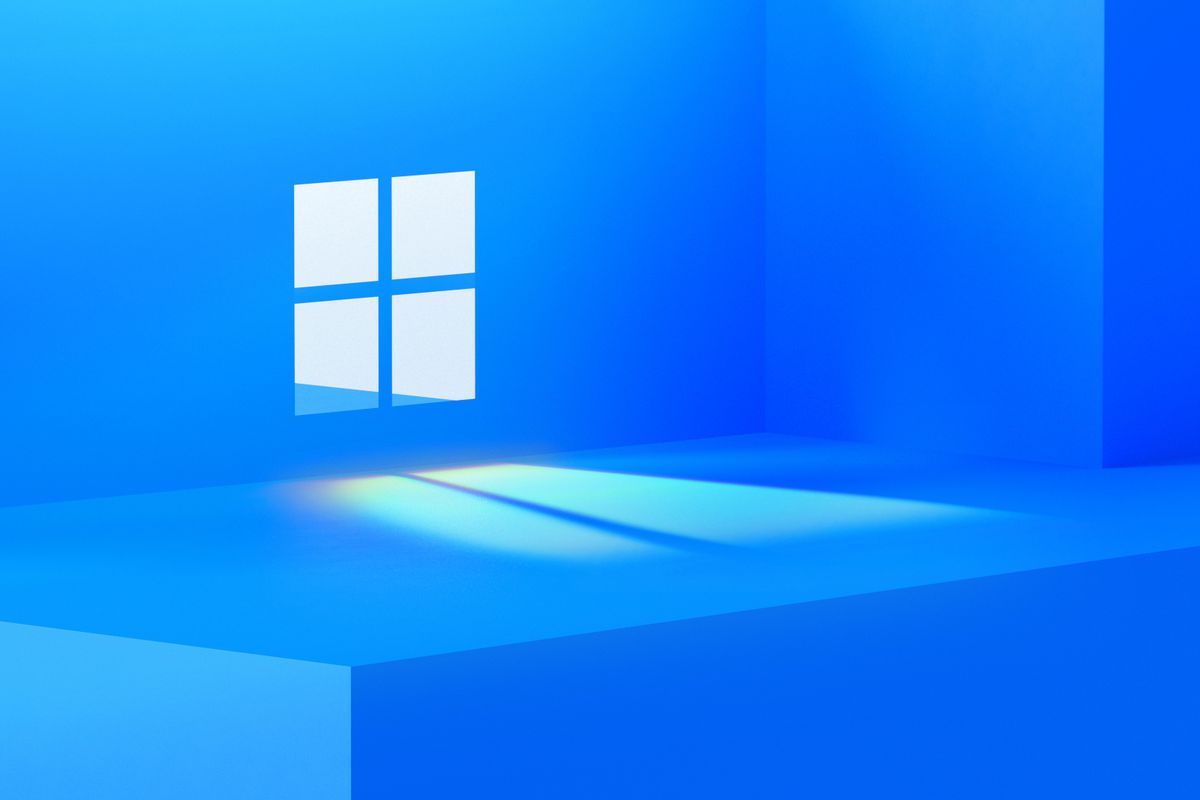 Okay, so back in July 2015, Microsoft stated that Windows 10 would be "the last version of Windows", and subsequent builds and updates would be released over time.

However, it seems Microsoft changed their collective minds, and a leaked internal build of Windows 11 appeared on the wild, with a new taskbar and Start menu:

They even added fuel to the fire by tweeting:

Everything will become official at Microsoft's June 24 event at 11AM ET (See what they did there?)

#windows
[Gyuman82's Newb Website Bootcamp] Get Your Website To The $100/Day Holy Grail Newb Milestone! by GyuMan82
Bumping your thread by WarriorForum.com
View All Offers...
Launch your WSO
Advertise with Us
Advertise with Us