Advertise with Us
A new article on Adweek reports conversations at the recent Cannes Lions focused heavily on today's complex media environment, but one of the most hotly-debated topics was about currency and measurement. The piece goes on to say that the TV industry is absolutely consumed with the emergence of new currencies. 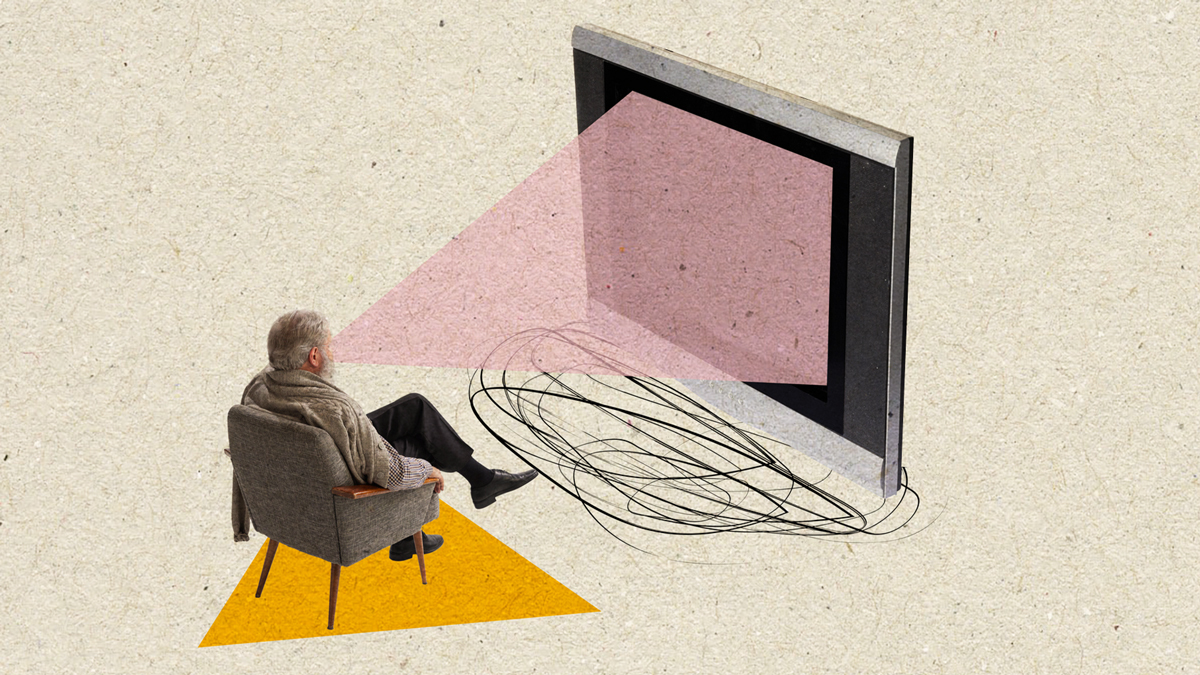 The author here says while currency is important, it's simply a starting point to transact a campaign. Marketers care about the endpoint: the ROI for media on selling products and meeting campaign KPIs. Changing the currency won't tackle this problem. As long as the industry continues to conflate the two, it will stay locked in a vortex that does not answer the real question:

Is my media spend working?

As the TV industry becomes more involved with digital, it must learn from its digital counterparts about the benefits of looking at currency and measurement as two distinct things. Yet even digital's currency framework won't quite fit for TV.

While there should be some correlation between the two, it's how marketers differentiate currency and measurement that is the real challenge. If marketers use impressions to transact and value success, then they have created a new but equally bad measuring stick.

And, of course, you know what they say about assumptions...

From television's inception, counting viewership impressions was the primary metric because that was the best you could do, but it has always been known that it was a pit stop on the road to true understanding of a campaign's performance. Simply counting impressions is flawed because it falsely assumes that every impression delivers the desired impact.

The media industry used to adjust GRPs to account for differentiated attention among different dayparts. Primetime was given a value of 100 and other dayparts were discounted according to different testing methodologies. We knew not all impressions were created equal. This was used until the industry moved to reach as the primary metric for campaign success because different dayparts built reach at different rates.

What's your view on this? I think it makes a lot of sense.

#– #count #impression #impressions #what’s
Super High ROI Amazon Affiliate Website - Build for You + Coach You to Profit + 1 Year Money Back by Verena
I'll Help You Grow Your Sales, Get Unstuck, or Get Started (100% FREE!) by Tanda Copywriting
View All Offers...
Launch your WSO
Advertise with Us
Advertise with Us