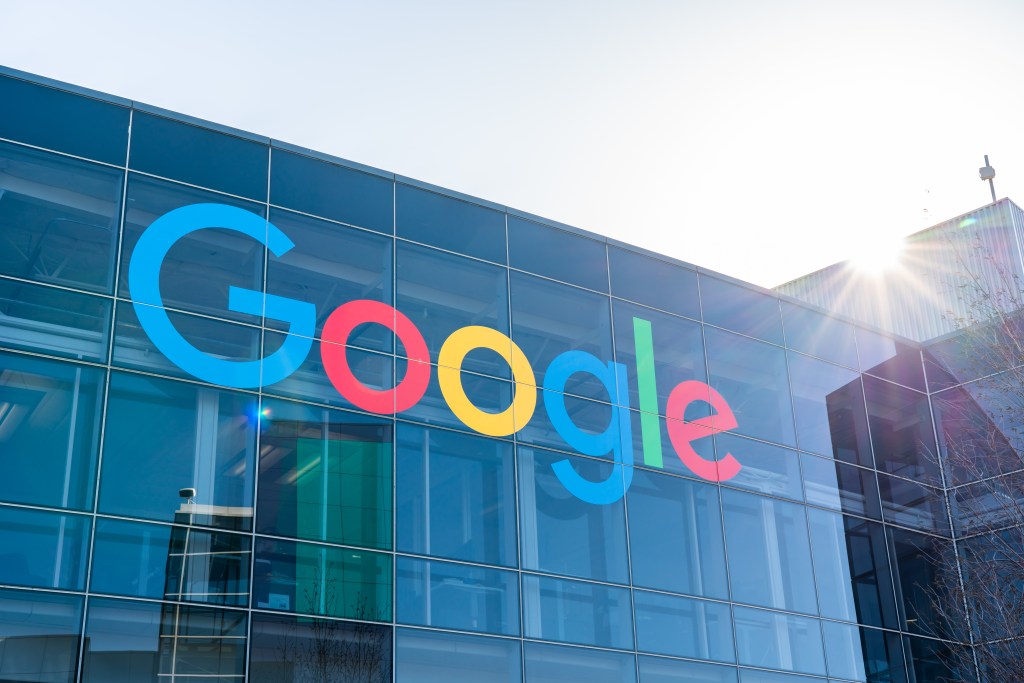 Alphabet's stock is plummeting after the company's latest earnings report revealed the worst quarter for sales growth in almost a decade.

Aside from one month during the pandemic, Google's year-over-year (YOY) revenue growth is at 6%, the weakest gain since 2013.

It may appear that Google's income is increasing overall, but the problem becomes clear when compared to last year's rise of 41%.

Google's operating margin has dropped from 32% last year to 25% this year, while net income has dropped 36% year on year.

Revenue and profits per share (EPS) were lower than expected as Google fell short of estimates.

The only category where Google outperformed expectations, as seen by the statistics below, is cloud revenue:

Alphabet's revenue growth was predicted to be the weakest in two years before to the results call. It was the poorest quarter for sales growth since 2013.

The greatest takeaway from the results call is the slowing of Google's digital ad income.

Google's digital ad income increased by only 2.5% in the third quarter. At least it went up, which cannot be said about YouTube.

This is the first time YouTube ad income has declined since Alphabet announced it in 2019.

The significant reduction in ad expenditure on YouTube and Google correlates with an equally strong drop in cryptocurrency pricing.

This is significant because, according to Porat, crypto is a segment where advertisers are cutting back on expenditure.

Bitcoin achieved new highs in 2021, about the same time that YouTube had its highest-ever revenue growth. The cryptocurrency collapsed in Q2 2022, coinciding with Porat's reported fall in ad income.

It's reasonable that businesses are cutting back on advertising in today's environment. A coming recession necessitates a shift from capital spending to capital preservation.

If you have a monetized YouTube channel, your ad revenue may be declining, if it hasn't already.

Now is the time to start thinking about strategies to diversify your income.

On YouTube, this might involve selling items, giving channel subscriptions, or streaming live. These are several ways to generate money without relying entirely on advertisements.

#decade #google #growth #revenue #shows #slowest
Super High ROI Amazon Affiliate Website - Build for You + Coach You to Profit + 1 Year Money Back by Verena
Book 15-30 Sales Calls For Your Agency Or Online Business Every Month by Tanda Copywriting
View All Offers...
Launch your WSO
Advertise with Us
Advertise with Us