I was just watching Wile E. Coyote and the Road Runner on TV with my kids.

I was laughing hysterically at the coyote's failures...

My oldest boy said, "I thought coyotes were supposed to be tough?"

I laughed and said "Yes, except he always fails when chasing the road runner."

Why does the coyote always fail? 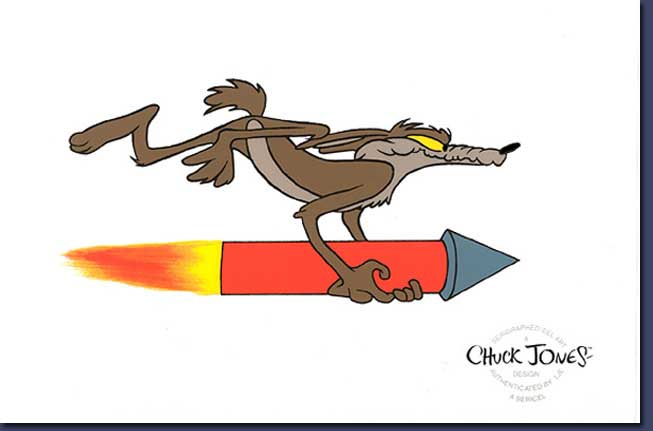 Because he tries to take shortcuts, buys a bunch of shiny magic buttons, and generally tries to avoid the one thing that could potentially ensure his success...

#coyote #internet #marketing #shortcuts #success #wile #wile e coyote
Super High ROI Amazon Affiliate Website - Build for You + Coach You to Profit + 1 Year Money Back by Verena
Why Selling Ugly T-shirts Could Be the Fastest Way to Reach Your First $1000 Mark Online by Verena
View All Offers...
Launch your WSO
Advertise with Us
Advertise with Us