Advertise with Us
Yep, roped into it again, took my Mother down, eventhough l am not a plant person, so for people that are, here are some smelly, colorful things l took shots off, (don't ask me the names, l have no idea). 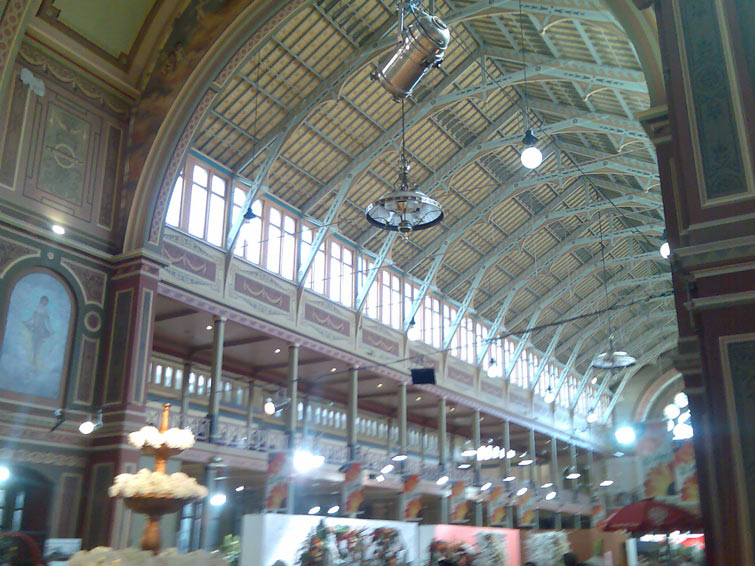 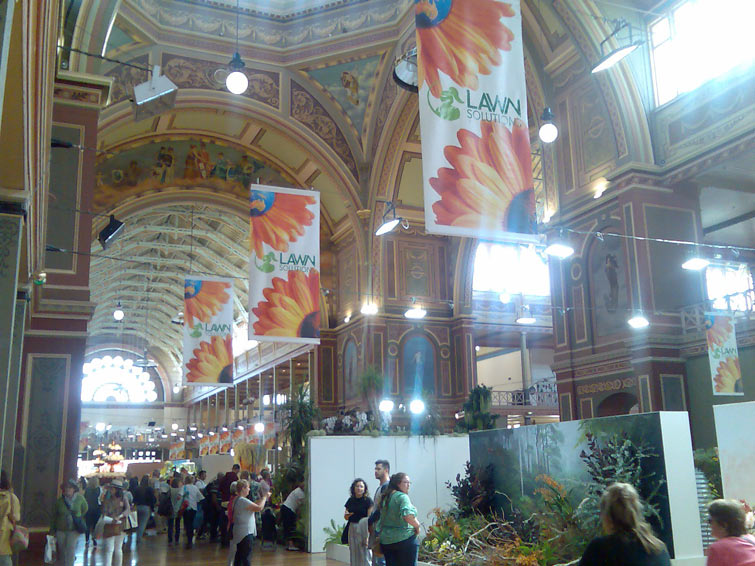 The Exhibition building was the highlight, at least for me, built in 1880 l think.

But l promised smelly plants so.... 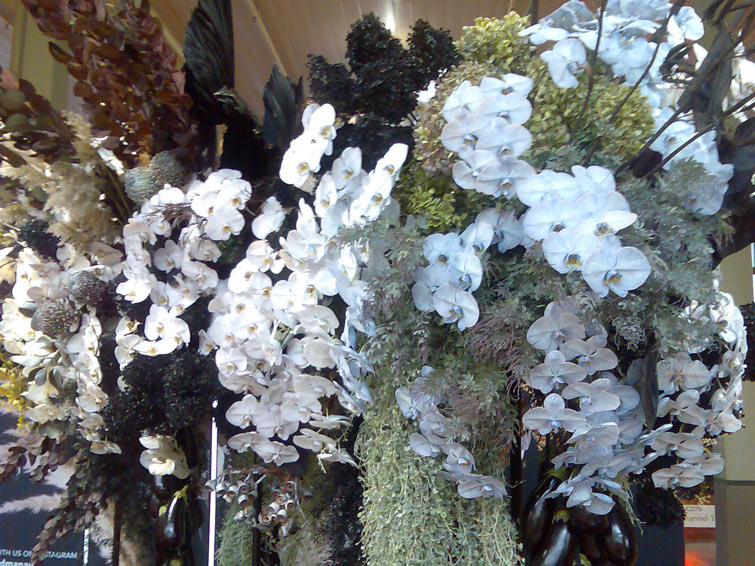 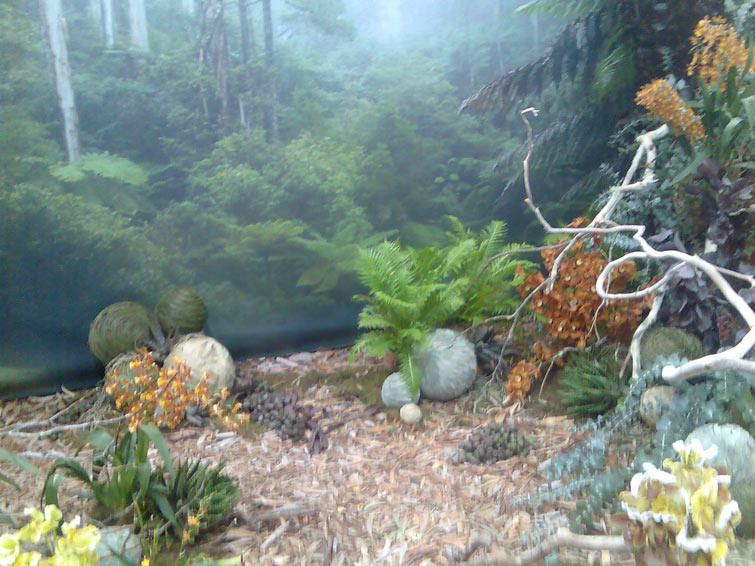 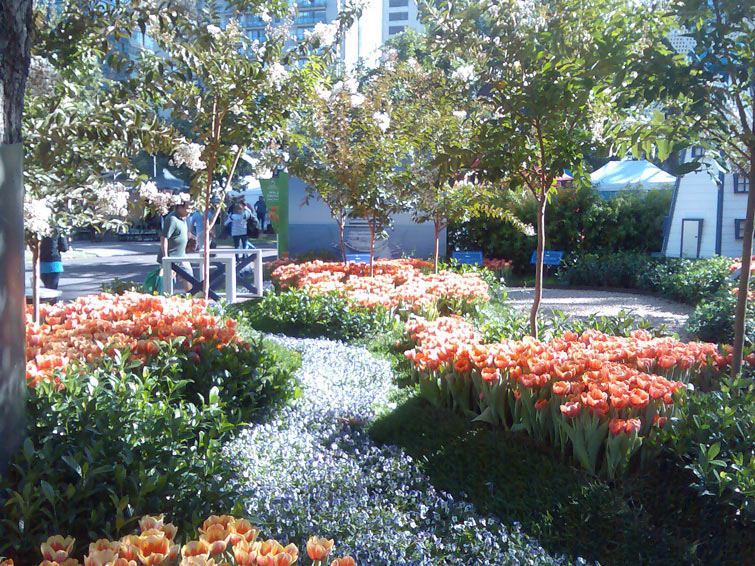 Ok they are tulips... 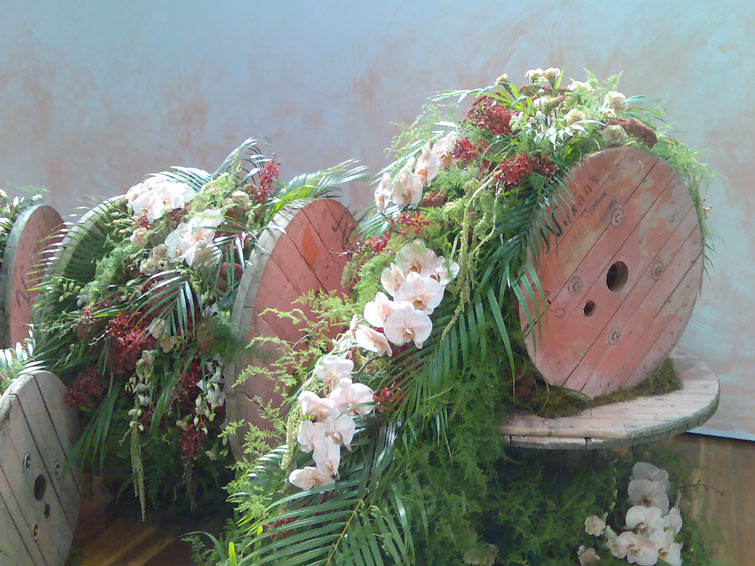 The highlight was seeing a few from Gardening Australia, (best guess, but my Mother believes so) walking through some arch things in the building discussing, Tessla cars as far as l know, while a film crew were walking backwards with 200k of camera equipment.

So the scoop is this Friday someone wearing a black and red striped shirt and a blonde with a Survivor scarf in her hair, will be in GA for Aussies this week,...l know exciting and you heard it here, lol.

Give me a starving Triffod, some safety goggles and a machete anytime, over a plant.

Make Money Within 24 hours Method Come!-Clickbank Emperor Forever 2020 ! by mrrightme
[92% OFF][DFY] A Method To Make $100,000+ Profit A Year And Up To 300% ROI With $50 Start Budget by SamZadworny
View All Offers...
Launch your WSO
Advertise with Us
Advertise with Us