Advertise with Us
This is mine after taking my Mother to this... 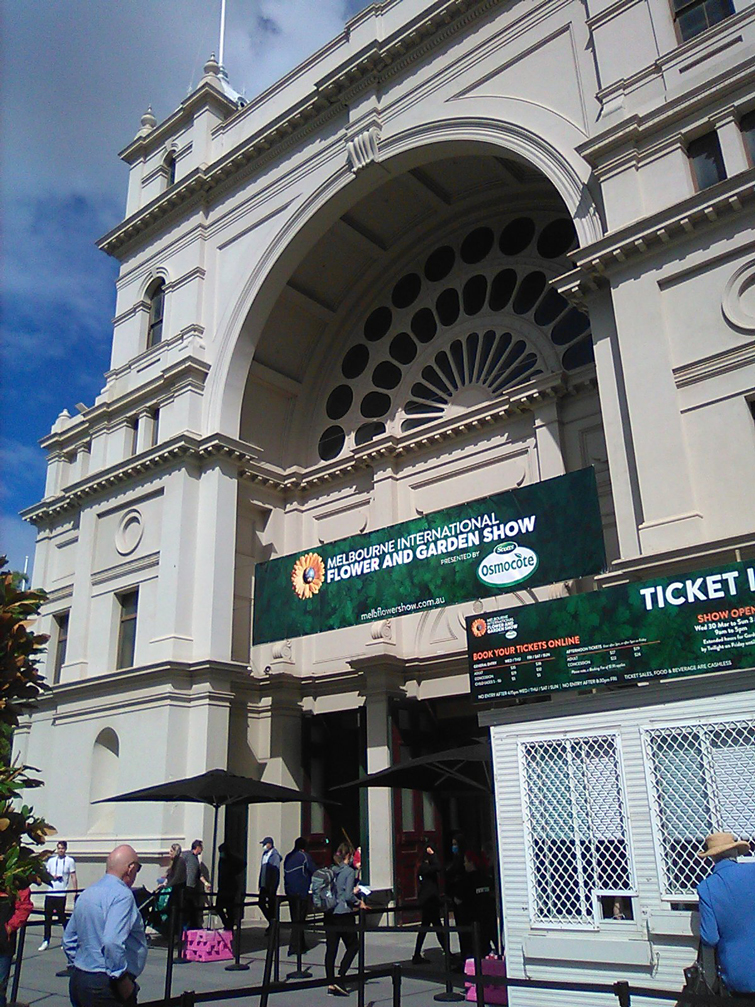 And after she bought two bird houses, similar to this. 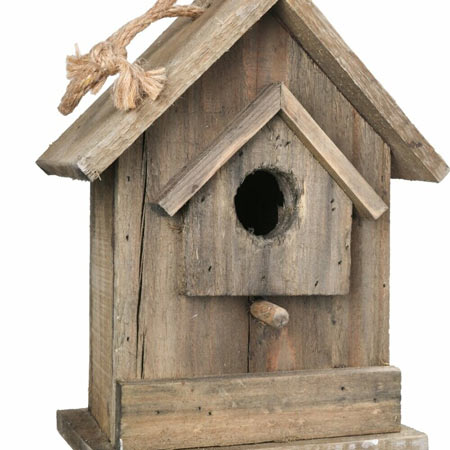 And after weeks of buying a sander, and finding the exact colors she wanted and painting the flowers in the wrong pink, and buying some more paint and sorting out how to paint some flowers, (she got the initial idea from the Good Witch tv series on Netflix) ended up with these. 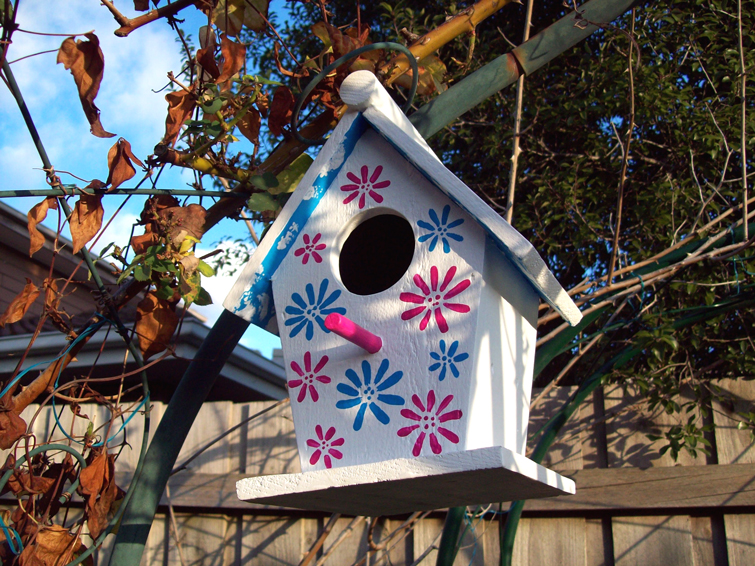 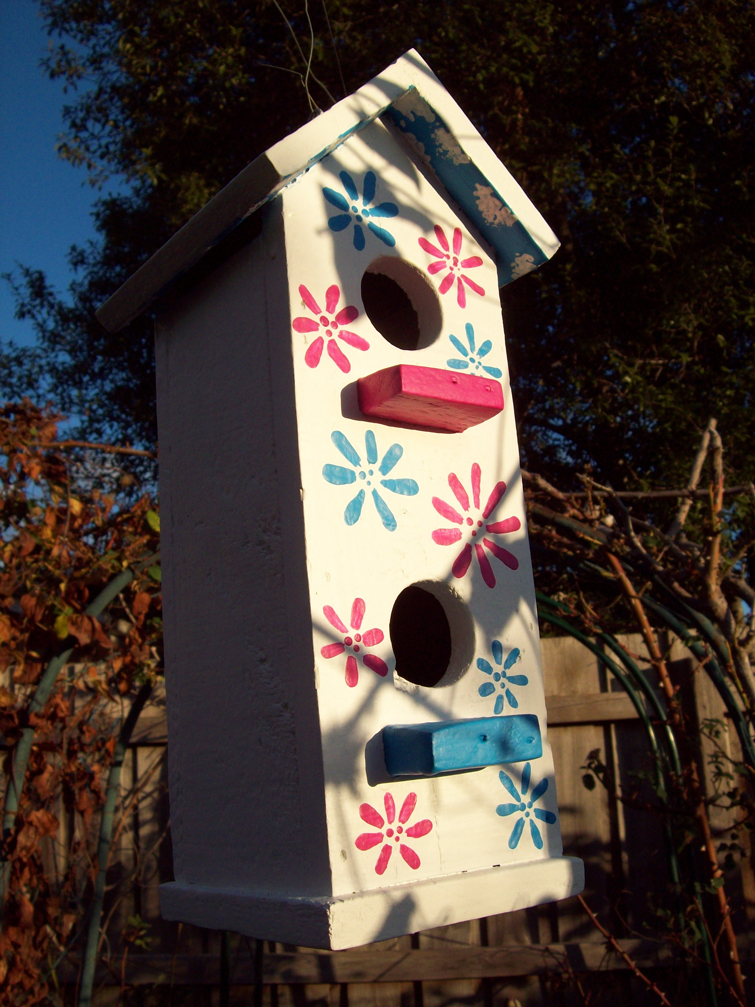 So what are yours, or what mischief have you got up to in your back yards and want to share it with the world?

Super High ROI Amazon Affiliate Website - Build for You + Coach You to Profit + 1 Year Money Back by Verena
I'll Help You Grow Your Sales, Get Unstuck, or Get Started (100% FREE!) by Tanda Copywriting
View All Offers...
Launch your WSO
Advertise with Us
Advertise with Us