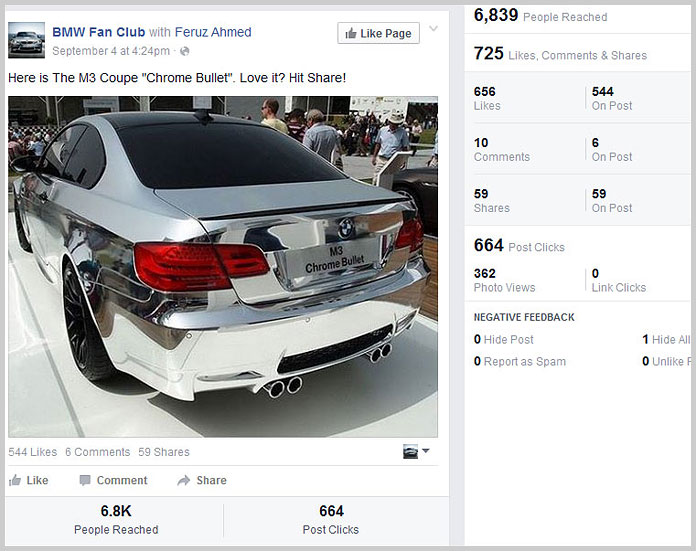 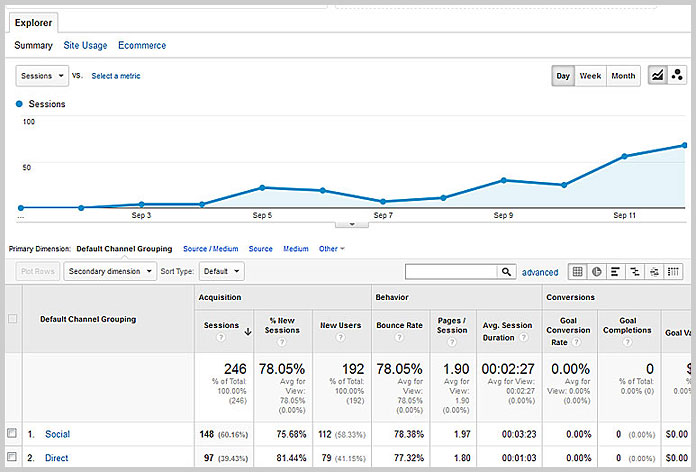 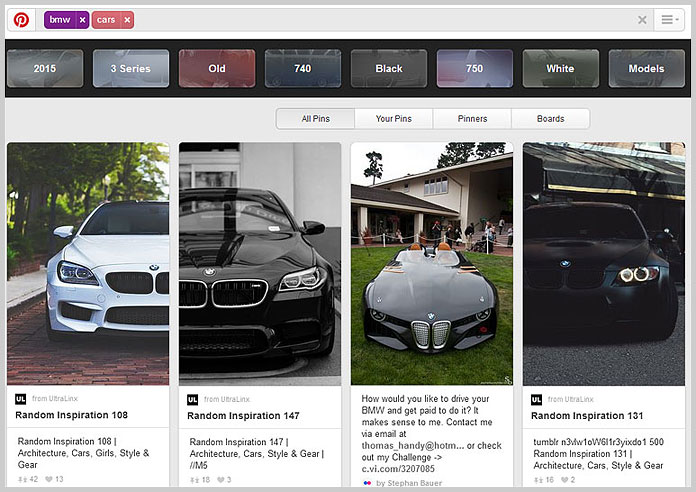 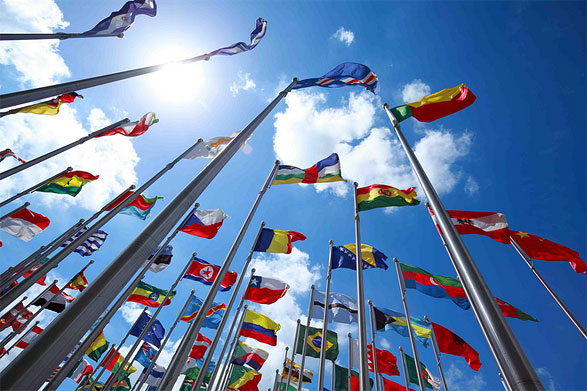 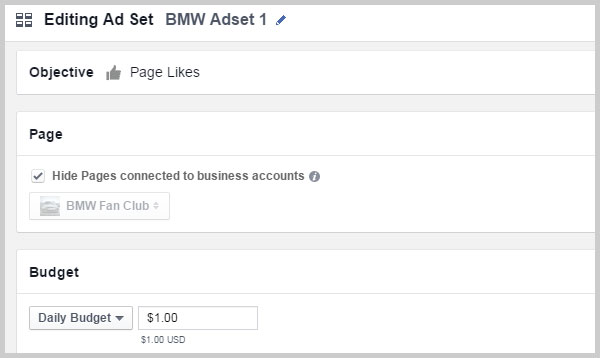 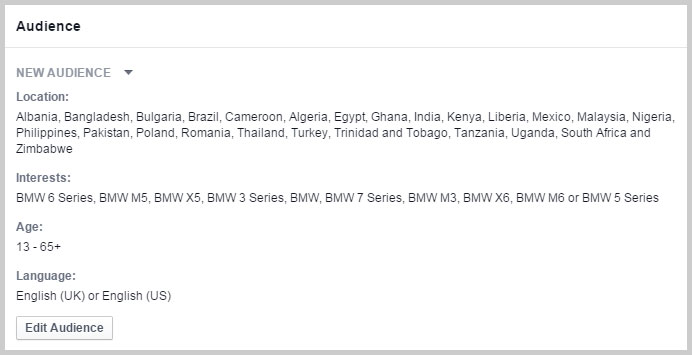 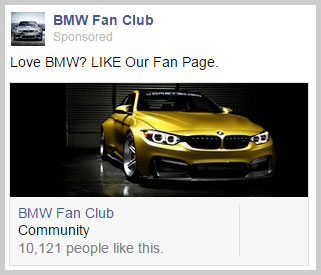 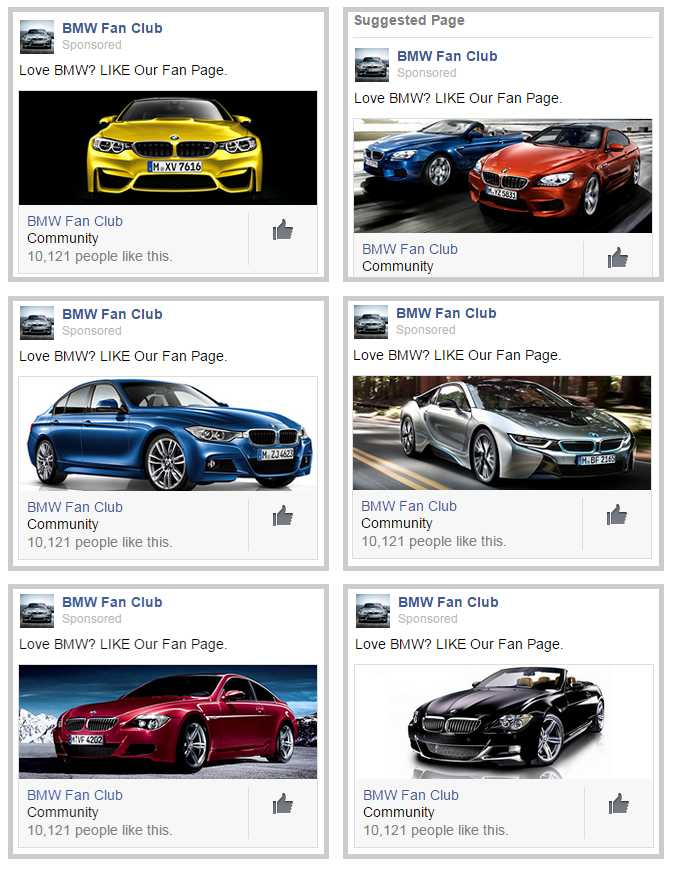 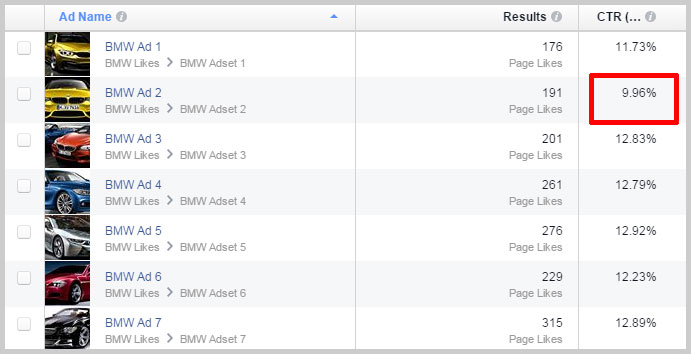 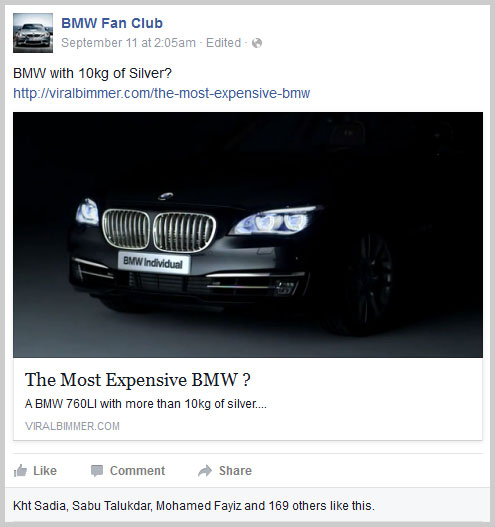 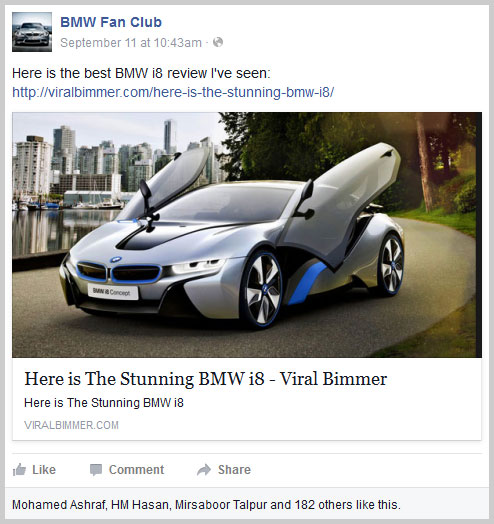 #built #case #facebook #facebook ad #facebook ad expert #fans #social media advertising #study #week
Super High ROI Amazon Affiliate Website - Build for You + Coach You to Profit + 1 Year Money Back by Verena
Why Selling Ugly T-shirts Could Be the Fastest Way to Reach Your First $1000 Mark Online by Verena
View All Offers...
Launch your WSO
Advertise with Us
Advertise with Us