Advertise with Us
Snapchat's trajectory for growth has had a lot of ups and downs these past few years, especially with Instagram directly copying their "stories" feature.

This move by Instagram drastically stunted Snap's growth and by 2018, Instagram Stories was already twice as big as Snapchat. 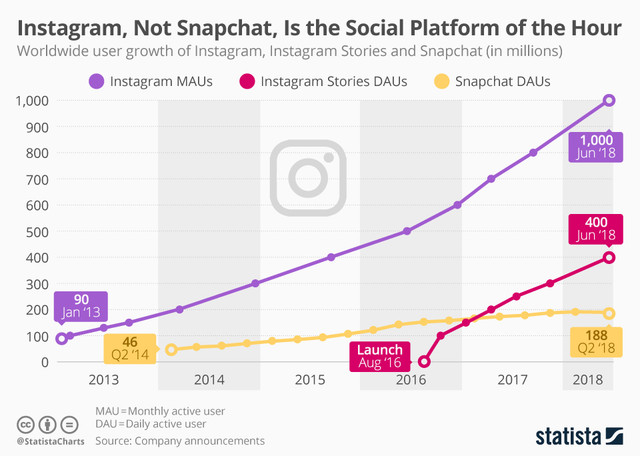 However, there is a glimmer of hope.

Snapchat has recently been popping back up in the mainstream media after they launched their viral "Gender Swap" and "Baby" Filters and was even used & shared by lots of celebrities - giving them a ton of free press. 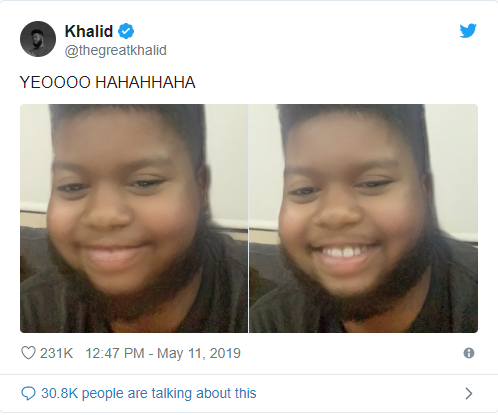 According to Telegraph's recent article, in this quarter alone they gained over 13M+ New Users bringing their Total Daily Active Users to 203M. Snapchat's CFO, even attributes 7 to 9 million of the 13M new users were acquired because of the lens filter campaign.

Another app you may have heard of called FaceApp has recently caught massive amounts of attention because of their age-changing filter. This new feature has helped them acquire 12.7 Million New Users in a span of ONE WEEK via Business Insider. 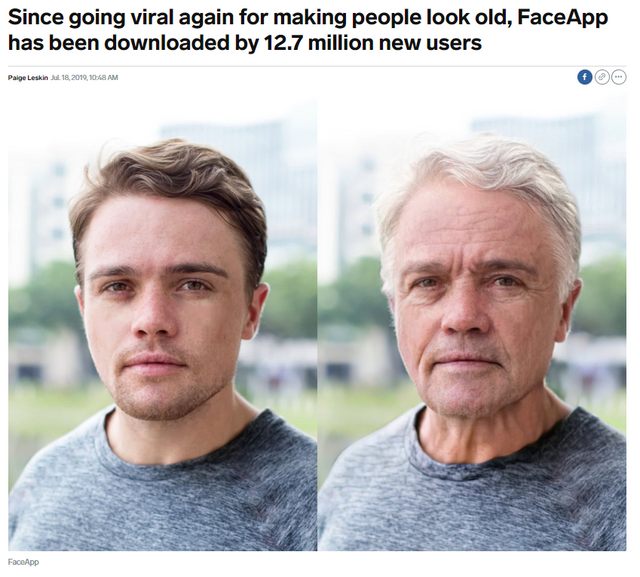 Judging by these two campaigns, it seems like this would be a good strategy for Snapchat to continue with.

Do you think Snapchat still has a chance to bounce back from their decline?

#back #bounce #faceapp #growth #snapchat #social media
[Gyuman82's Newb Website Bootcamp] Get Your Website To The $100/Day Holy Grail Newb Milestone! by GyuMan82
Bumping your thread by WarriorForum.com
View All Offers...
Launch your WSO
Advertise with Us
Advertise with Us