Linqia recently released a case study on one of the Influencer Marketing Campaigns that they partnered up with McDonalds on and thought this would be an interesting read as it provides a better insight on how Social Traffic can translate to actual foot traffic in-store.

They partnered up with 20 African American Influencers (on Facebook, Instagram, and Twitter) and each Influencer created long-form blog posts and multiple social posts to promote their "Trick.Treat.Win!" giveaways and Halloween-themed sweepstakes. 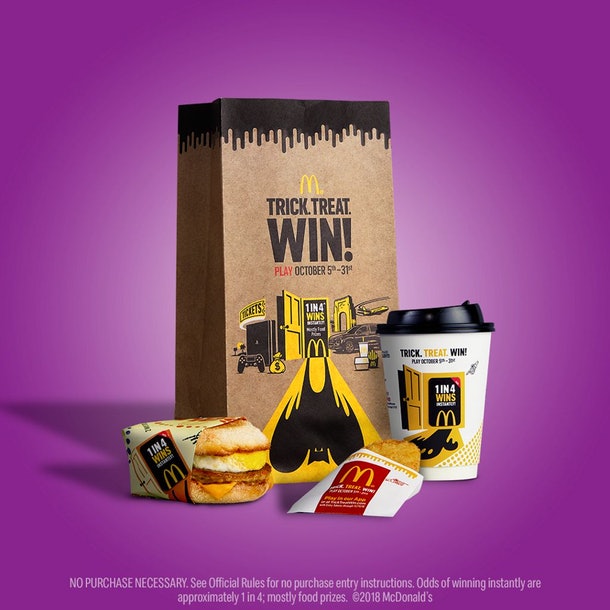 At the end of the campaign, their results were:
To calculate these metrics, they utilized a Location Tracking Firm called Placed, who was able to record people had been exposed to an Influencer post that visited a McDonald's restaurant. 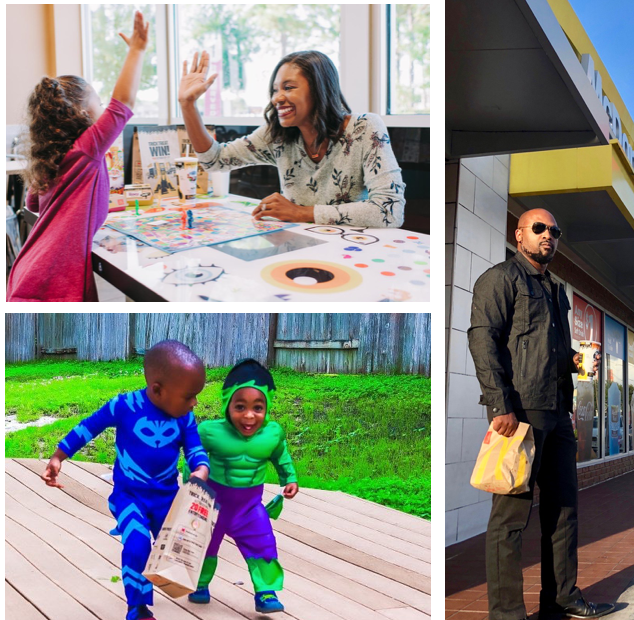 If you want to utilize a similar strategy to calculate ROI of Social Traffic in retail, but don't have the $$$ for those enterprise solutions, you can utilize some of these alternative below:

#campaign #influencer #marketing #mcdonald #social media
[Gyuman82's Newb Website Bootcamp] Get Your Website To The $100/Day Holy Grail Newb Milestone! by GyuMan82
Bumping your thread by WarriorForum.com
View All Offers...
Launch your WSO
Advertise with Us
Advertise with Us