Advertise with Us
It's personally my most favourite and my second most-viewed YouTube channel. For those in the know, CinemaSins is a YouTube channel which, well as its name suggests, points out comedic critiques, plot holes, and commentaries on films. They have more than 8.9M subscribers and more than 3 billion views. Their slogan "No Movie Is Without Sin" applies to pretty much every film they've sinned, including classics such as Titanic, the Marvel Cinematic Universe, among others. 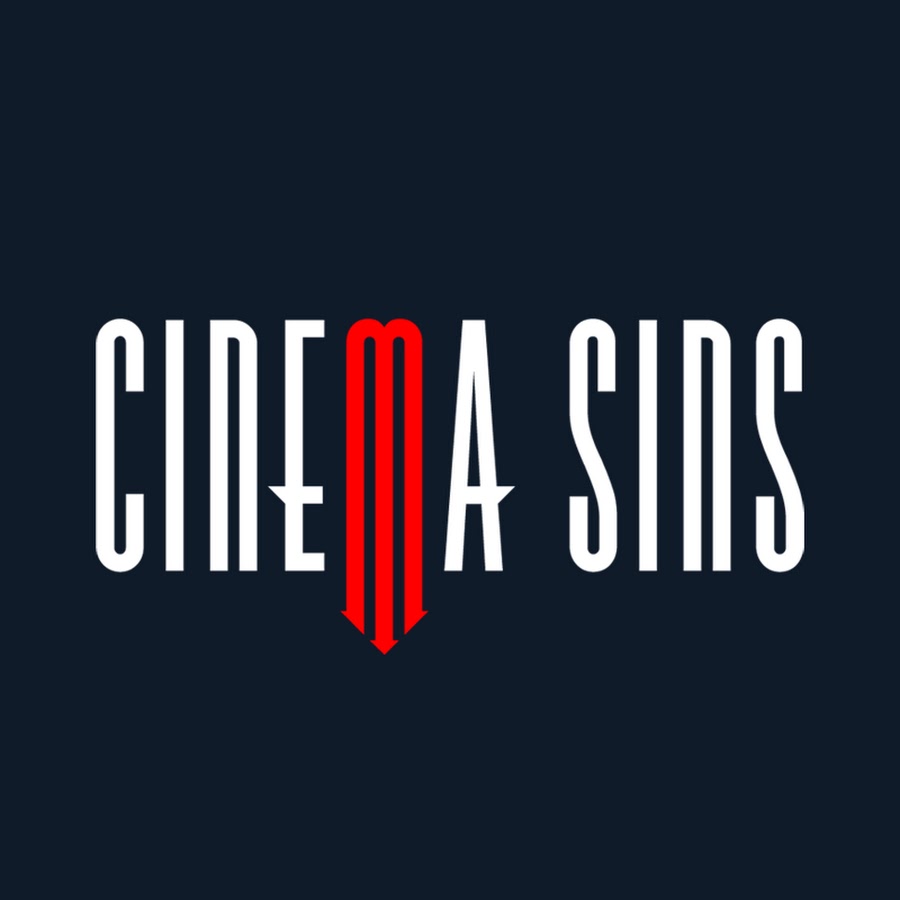 And it works just because people find it amusing to have someone point out the different plot holes and mishaps in, say, fan-favourite Avengers Endgame. Then suddenly, when you watch a film, you ask yourself "hey why is this here, and on the next cut it's not here anymore" or "that scene is a plot device to bail the protagonist out."

It's hilarious, but of course not everyone likes it. Notable filmmaker Damon Lindelof even said that CinemaSins was "ripping apart something that everyone loved."

#channel #cinemasins #hit #talking #youtube
Partner With Me And Earn 50% From Growing List Of Clients Plus Thousands In Daily Bonuses by bizlinkx
Super High ROI Amazon Affiliate Website - Build for You + Coach You to Profit + 1 Year Money Back by Verena
View All Offers...
Launch your WSO
Advertise with Us
Advertise with Us