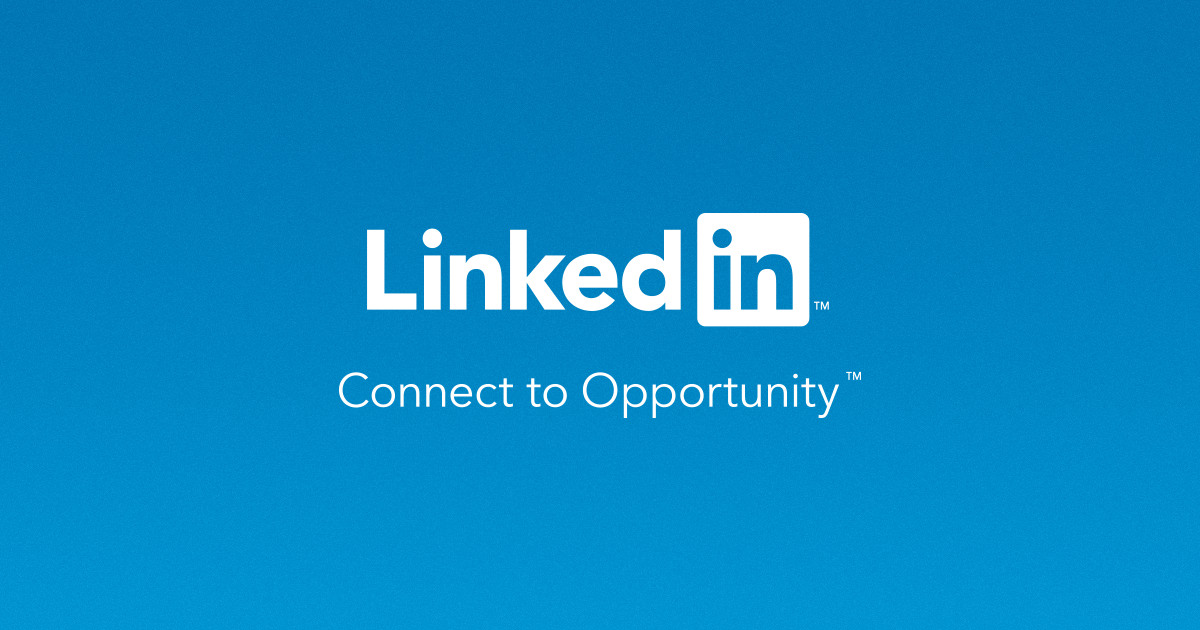 #exploring #linkedin #making #stories #urls #widely
Super High ROI Amazon Affiliate Website - Build for You + Coach You to Profit + 1 Year Money Back by Verena
I'll Help You Grow Your Sales, Get Unstuck, or Get Started (100% FREE!) by Tanda Copywriting
View All Offers...
Launch your WSO
Advertise with Us
Advertise with Us