Advertise with Us
A new article on Forbes reports on how many nonprofits have transferred their efforts to using peer-to-peer platforms and says that tens of millions are getting raised by a new generation of 'joystick philanthropists' on Twitch. 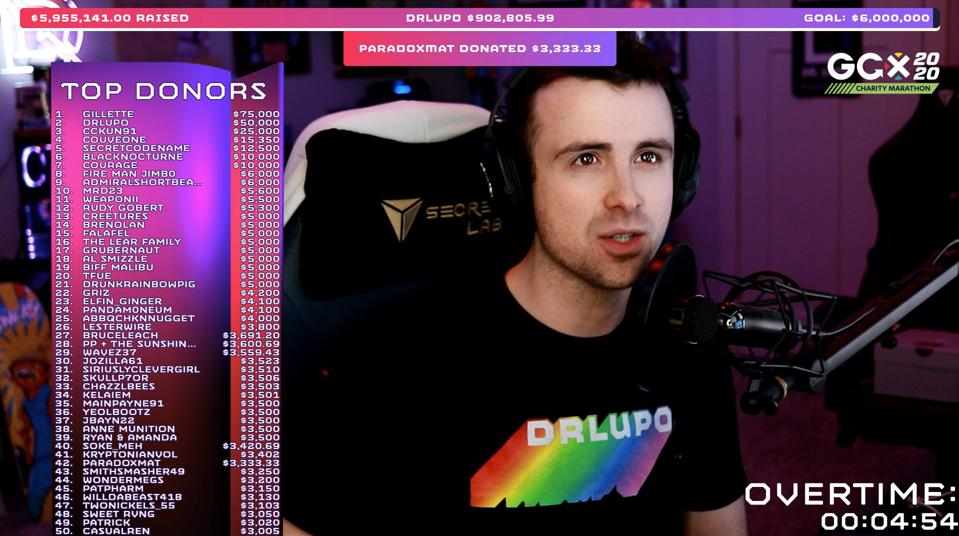 Professional gamers and their fans are changing the donations landscape during the pandemic. Charity fundraisers like DrLupo, Pestily, and Nick28T are all getting on board a new trend for raising cash online - and it's massively benefitting charities all over. Michael Wasserman is CEO of Tiltify:

Nick28T is a Canadian Twitch creator who has raised almost $1 million for cancer research via Twitch. Aly Sweetman is Director of Creator Social Impact at the platform:

Nick28T has a million followers on the platform, and he's used them to raise more than 230,000 Canadian dollars for the BC Cancer Foundation:

Twitch says it doesn't share individual viewership data but averages 26.5 million viewers each day, and many of them are donating. Sweetman says:


#$83m #2020 #article #forbes #philanthropi #raised #streamers #twitch
Bumping your thread by WarriorForum.com
(DONE FOR YOU) 45%+ Converting Landing Pages EVERY MONTH! by DomasG
View All Offers...
Launch your WSO
Advertise with Us
Advertise with Us