Advertise with Us
According to Social Media Today, TikTok has just announced another event designed to help marketers make the most of its ad tools and build community on the platform, with its third #ForYou Summit to be held on July 21st. 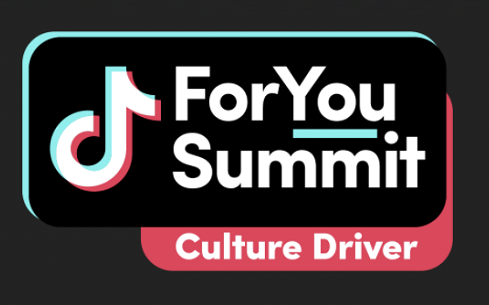 The 'Culture Driver' event, which is aimed at brand and agency partners in North America, will feature creators, musicians, ad agency execs and TikTok staff, each of whom will provide perspective on how to make the best use of TikTok for marketing. This is from TikTok:

TikTok has already announced a range of other virtual events over the last few months, as it seeks to maximize connection with brands, and boost its revenue potential. Just this week, TikTok announced its 'Small Biz Block Party', which is a 20-event virtual workshop series for SMBs, while it's also launching a 'For You House' pop-up installation in the UK later in the month. TikTok also ran its first-ever 'Ready, Set, Grow' summit for SMBs earlier this year.

##foryou #announced #insights #marketing #provide #summit #tiktok #tips
Super High ROI Amazon Affiliate Website - Build for You + Coach You to Profit + 1 Year Money Back by Verena
Why Selling Ugly T-shirts Could Be the Fastest Way to Reach Your First $1000 Mark Online by Verena
View All Offers...
Launch your WSO
Advertise with Us
Advertise with Us