Facebook said in a tweet that the company is "working to get things back to normal as quickly as possible."


On Twitter, the tracker said the two social media platforms, as well as WhatsApp, were experiencing outages just after 11:40 a.m. eastern time Monday. 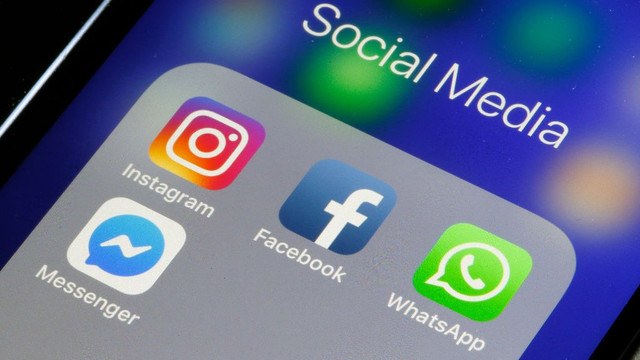 #facebook #instagram #shows #thousands #tracker #users #whatsapp
Super High ROI Amazon Affiliate Website - Build for You + Coach You to Profit + 1 Year Money Back by Verena
I'll Help You Grow Your Sales, Get Unstuck, or Get Started (100% FREE!) by Tanda Copywriting
View All Offers...
Launch your WSO
Advertise with Us
Advertise with Us