Advertise with Us
A couple weeks ago I talked about Snapchat exploring a new potential monetization pathway, via a new subscription service called 'Snapchat+' which would give users access to new a range of exclusive and experimental app features and tools. 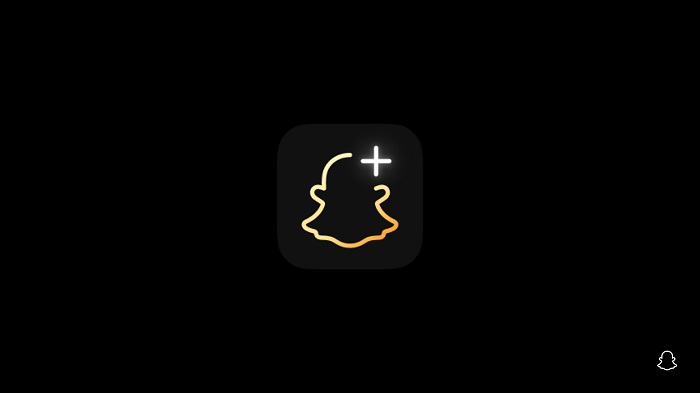 And also, make more money, which is a key concern for Snap, which has been hit hard by recent economic shifts, particularly in Europe, leading to reduced ad spend in the app. Based on initial leaks of the Snapchat+ offering, the new subscription program will include:

In my opinion, none of those is hugely compelling. I don't think they're 'game-changing' type features that will see mass adoption. However, they may appeal to a subset of the most passionate Snap users, and if Snap only signs up, say, 1% of its active user base, that would still equate to an additional $13.2 million in monthly income ($159m p.a.) for the app.

#launched #officially #snapchat #subscription
Super High ROI Amazon Affiliate Website - Build for You + Coach You to Profit + 1 Year Money Back by Verena
I'll Help You Grow Your Sales, Get Unstuck, or Get Started (100% FREE!) by Tanda Copywriting
View All Offers...
Launch your WSO
Advertise with Us
Advertise with Us