Advertise with Us
A new article on Social Media Today reports that Meta has confirmed that it will be scaling back its NPE - or 'New Product Experimentation' team - which had been focused on tapping into the next big social media trends before they became hits. 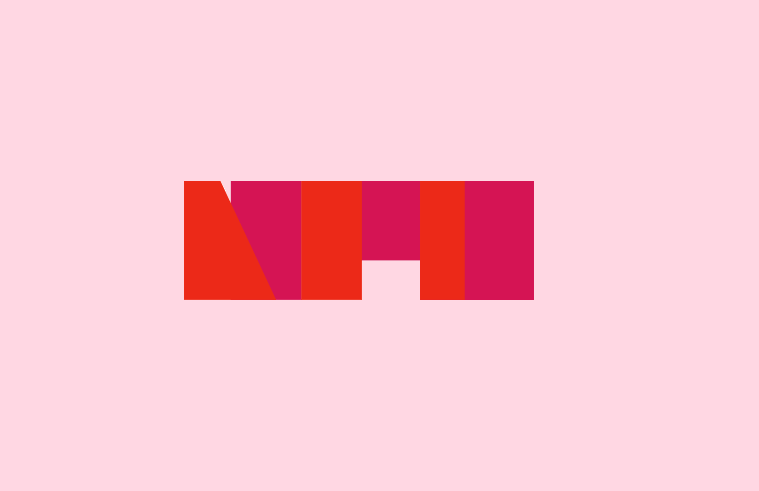 The NPE team has launched a range of different apps - fourteen in total - over the past two years, as part of Meta's effort to uncover the next big thing, before anyone else could build another potential rival platform.

And the next step will see the NPE team narrow its focus even more specifically. As reported by Platformer:

Earlier this week, The Wall Street Journal reported that, according to an internal document leaked from Meta, TikTok users are spending over 10x as many hours consuming content in that app as Instagram users currently spend viewing Reels, while Reels engagement, which had been a strong performer for IG, has also dropped by 13.6% in recent months.

Meta's stock price is plummeting, and investors are getting increasingly nervous about its metaverse shift. Do you think that will all turn around again next month, when Meta holds its annual showcase of VR developments?

#approach #back #meta #npe #scales #shortform #strengthen #team #video
Super High ROI Amazon Affiliate Website - Build for You + Coach You to Profit + 1 Year Money Back by Verena
Book 15-30 Sales Calls For Your Agency Or Online Business Every Month by Tanda Copywriting
View All Offers...
Launch your WSO
Advertise with Us
Advertise with Us