Advertise with Us
A new article on Social Media Today reports that TikTok continues to work to reassure western goverments that it's not beholden to the CCP, with the company close to establishing a new agreement with the Committee on Foreign Investment in the United States (CFIUS) which would offer assurances to US officials as to how, exactly, US user data is stored and accessed, and would also include restrictions on potential interference by Chinese staff. 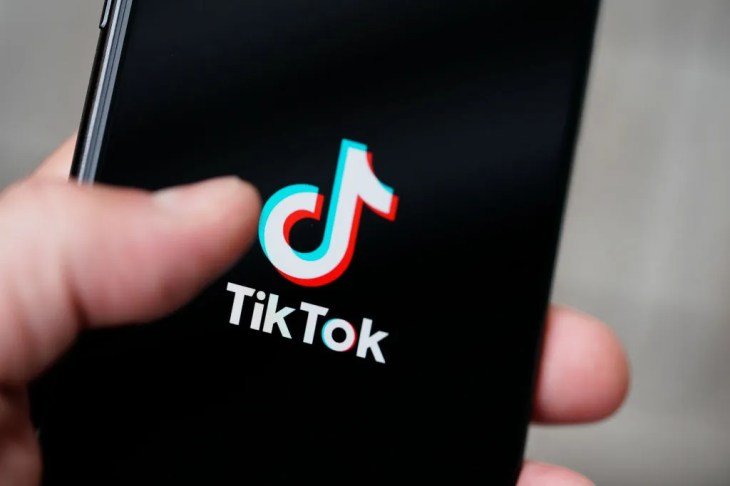 Under the agreement, TikTok would store its US user data solely in the United States, which it's already working towards in a deal with Oracle, while Oracle officials would also be given oversight of TikTok's algorithms and moderation systems. TikTok would also create a new board of security experts, reporting to the US government, enabling more direct monitoring of its data safety processes.

The deal is not finalized as yet, and would likely need sign-off from President Joe Biden before going into effect. According to the Times, Treasury and Justice Department officials are still working through the details, with many still skeptical that it'll actually make it through to the next stage.

I'm interested in what people make of this. How big an impact or shift would this have on American marketers and organisations?

#apparently #ban #face #tiktok
Super High ROI Amazon Affiliate Website - Build for You + Coach You to Profit + 1 Year Money Back by Verena
Book 15-30 Sales Calls For Your Agency Or Online Business Every Month by Tanda Copywriting
View All Offers...
Launch your WSO
Advertise with Us
Advertise with Us