Canceled until further notice
due to adverse local weather conditions...

Here's the local shipping forecast for Plymouth from the BBC...


Please see last post by me on this thread on page 2 for a further update. Force 10 btw for you landlubbers is 60mph winds.

Thank you for your understanding.

I've run this idea past Brian McLeod hence now posting it up here...

She's 13'6" long, double skinned fibreglass. The make of my boat is Ferranti, very similar to the above boat.

I'm planning on setting off from Durgan hamlet close to the mouth of the Helford River rowing the 6 miles upstream to the village of Gweek before turning around and heading back downstream to Durgan again... total distance just under 12 miles.

I reckon depending on the tide, it should take me around 5-7 hours of solid rowing.


I'm looking for sponsorship
A minimum $1 donation per mile rowed

Who wants to pledge $1 minimum per mile rowed to further help out Ken Strong?

If you could please... do spread this around the Warrior Forum. It would be appreciated if we could get as many Warrior's behind this as possible. The more sponsorship, the better!

All for a good cause.

And the sponsorship money pledged? It all goes directly to Ken Strong and the cancer charities he wishes to support.

Please post below stating the amount of your pledge in dollars per mile rowed.

I'll set a first date probably for late December depending on tide and weather conditions. Might even film the entire row.

PS Click on the attachment below, this is the Helford River in west Cornwall, UK. Durgan is just behind that headland in the foreground on the right hand side. Gweek is at the top of the river (you can't see it here) but it's the village right at the top of the Helford.

PPS On board so far with sponsorship...

On the map below you can see the hamlet of Durgan and the village of Gweek at the top of the river. So I'll be rowing Durgan - Gweek - Durgan - a minimum of 10 miles... 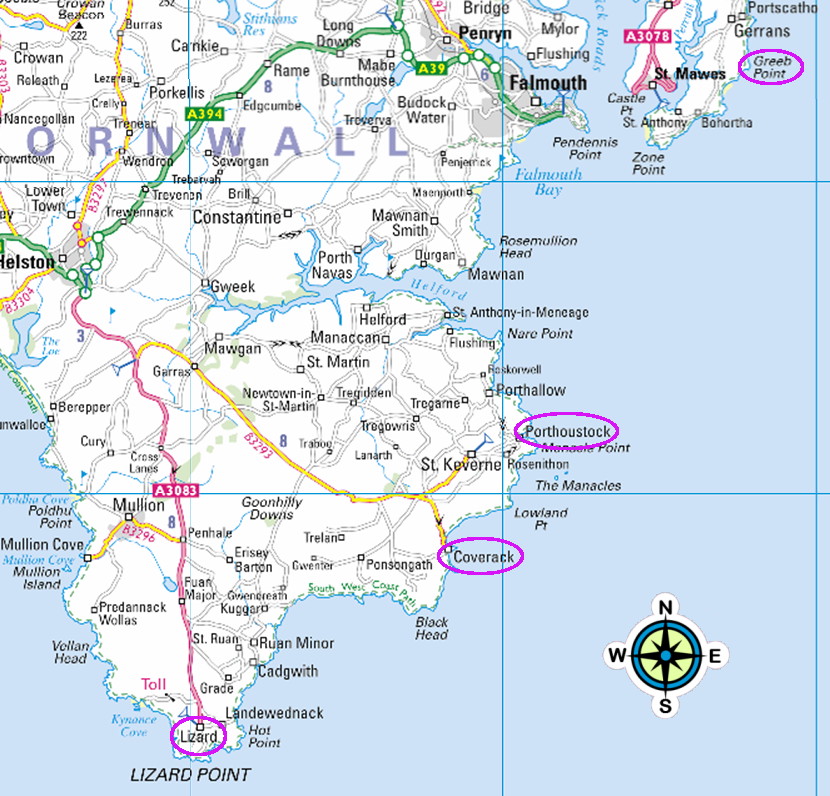 #aid #ken #mile #row #sponsorship #strong #wanted
Super High ROI Amazon Affiliate Website - Build for You + Coach You to Profit + 1 Year Money Back by Verena
Book 15-30 Sales Calls For Your Agency Or Online Business Every Month by Tanda Copywriting
View All Offers...
Launch your WSO
Advertise with Us
Advertise with Us