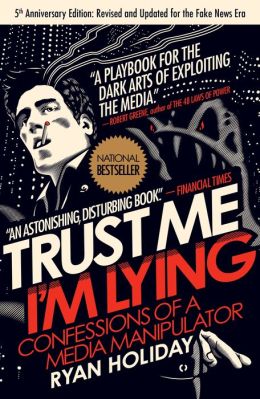 Excerpt from "Trust me, I'm Lying. Confessions of a media manipulator". Want a F.R.E.E. copy? Leave a comment and I'll point you to it. Trust me, it's fascinating.
#dude #lying #trust
[Gyuman82's Newb Website Bootcamp] Get Your Website To The $100/Day Holy Grail Newb Milestone! by GyuMan82
Bumping your thread by WarriorForum.com
View All Offers...
Launch your WSO
Advertise with Us
Advertise with Us