Advertise with Us
A new article on Bloomberg reports on the rapidly-rising popularity of virtual influencers, and their business prospects as technology and social media continue to advance. 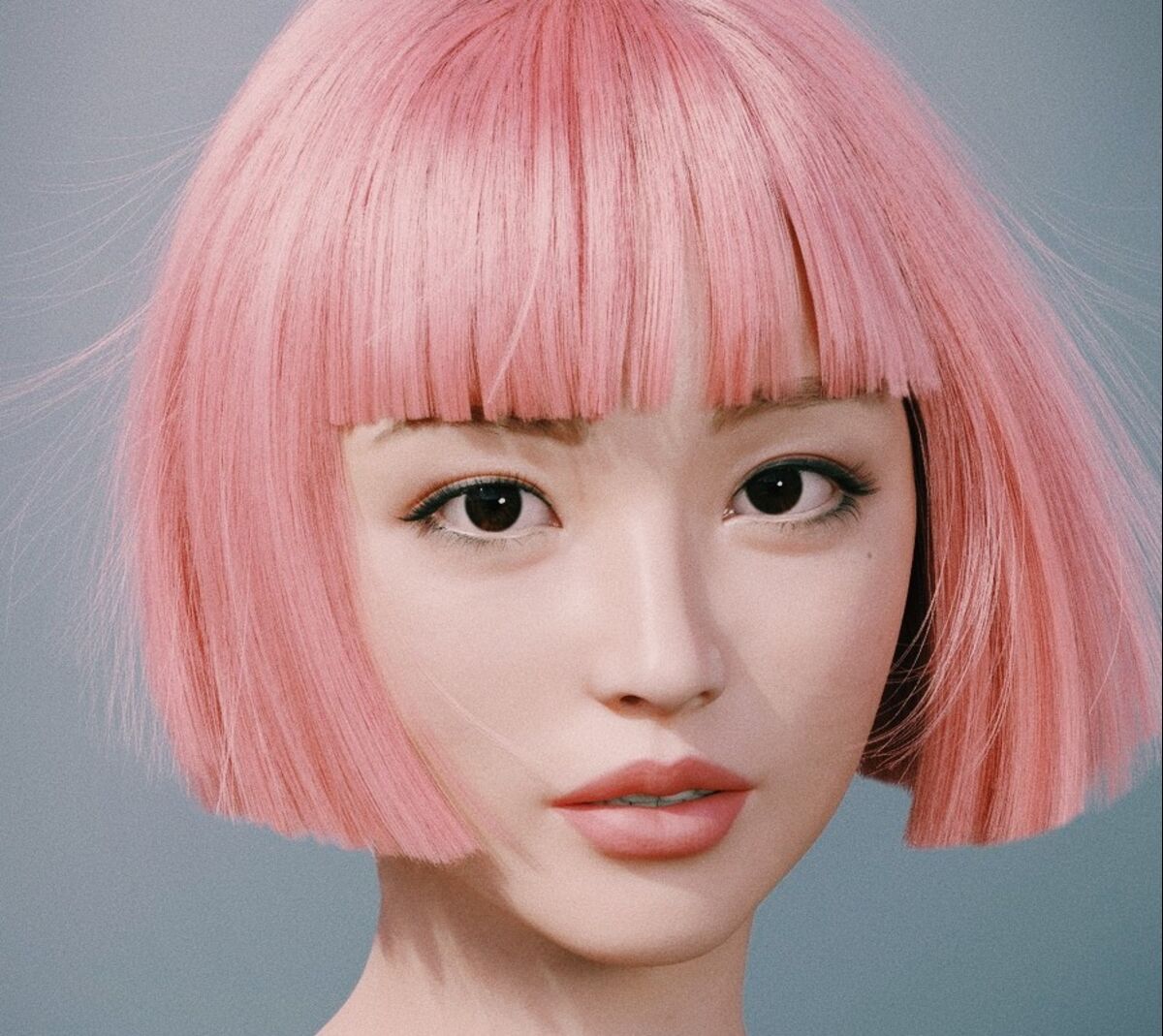 Virtual influencers have become an increasingly seen phenomenon in recent times, most notably among Gen Z, and especially in the wake of the Covid-19 pandemic that continues to restrict human interaction. The spike in popularity of virtual influencers has become even more apparent after Seraphine's introduction by Riot Games, a female character with long pink hair found in the widely played PC video game League of Legends. Because of the title's immense popularity, Seraphine's Instagram account is quickly approaching 400,000 followers. Take a look at Seraphine enjoying herself on the beach: 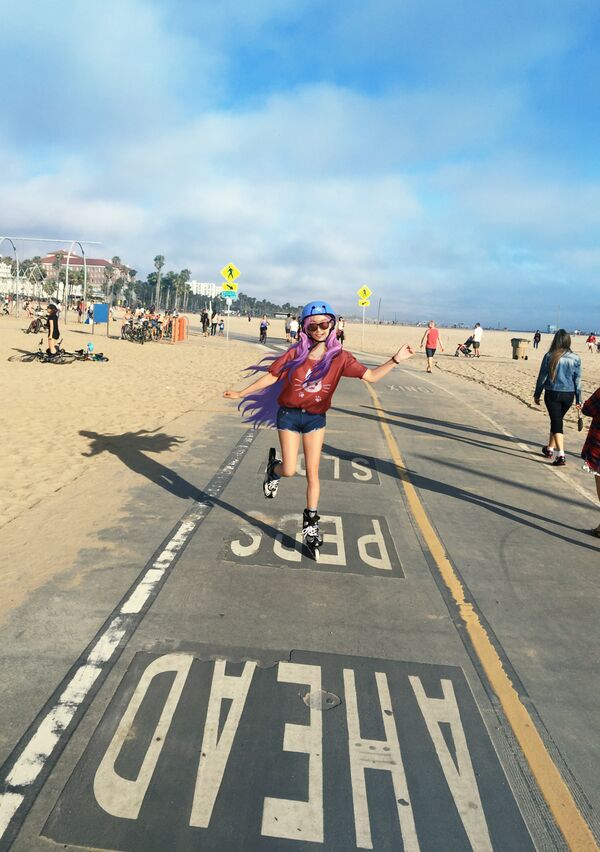 The apparent increasing popularity of virtual influencers gets further backed up by some fascinating statistics. By 2022, brands are forecast to spend an absurd amount of money annually on influencer marketing. That could rise to as much as $15 billion, which is almost double from last year's amount of $8 billion.

The founder of the website virtualhumans.org, Christopher Travers, spoke on the business potential of virtual influencers:

Riot Game's Seraphine is not the only virtual influencer racking up social media followers. Japanese startup Aww Inc, have created virtual humans such as Imma and Plustic Boy (left), both of whom can be viewed in the image below: 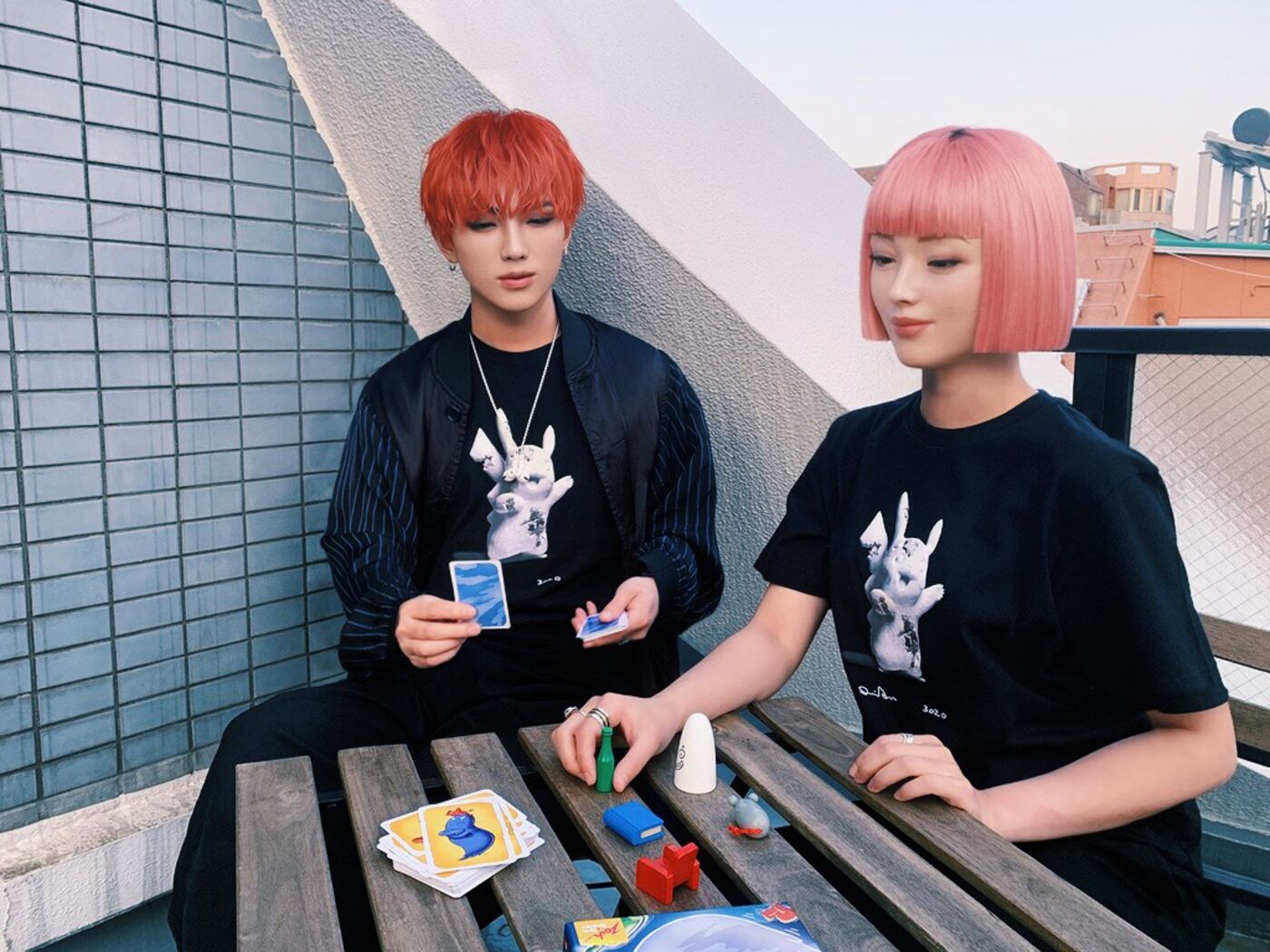 Imma currently has over 300,000 followers on Instagram, in addition to affiliations with major brands such as LVMH's Celine. Despite not even being a real person, Imma still works with fashion magazines and is very active on the app TikTok, where she gets millions of views

A director at Aww Inc., Yumi An Anzai, spoke about Imma:

"When we created her look, we wanted to think like how overseas [people] think of Japan, so that was the idea of her originally."

As you can see by the impressive number of followers and likes that virtual influencers obtain daily, they certainly won't be going out of fashion anytime soon. In fact, as technology and social media become even further integrated into our everyday lives, it wouldn't be surprising to see the popularity of virtual influencers continue to grow and soar.

#amidst #continue #influencers #making #money #pandemic #real #virtual
Super High ROI Amazon Affiliate Website - Build for You + Coach You to Profit + 1 Year Money Back by Verena
Book 15-30 Sales Calls For Your Agency Or Online Business Every Month by Tanda Copywriting
View All Offers...
Launch your WSO
Advertise with Us
Advertise with Us