Advertise with Us
A new article on Forbes asks if Twitter is really offering verified badges for homes in San Francisco? 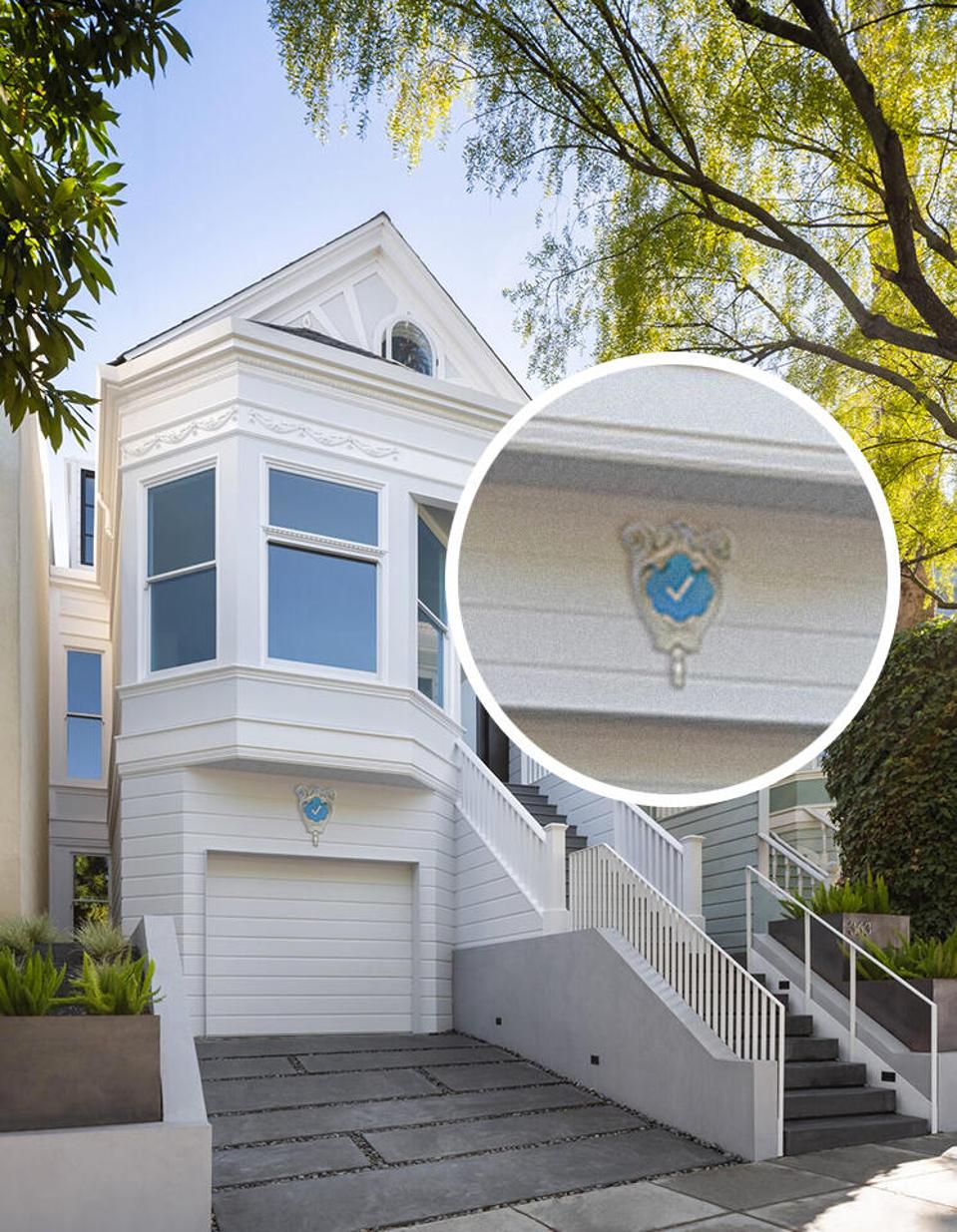 Forbes says that when a San Francisco neighborhood recently placed boulders on the sidewalk to obstruct homeless encampments, a young artist named Danielle Baskin stepped up on Craigslist in protest:

Baskin's satirical offering was flagged almost immediately, so she published a screenshot on Twitter, where her post rapidly went viral. Six of the boulders were subsequently found to have been rolled into the street, but residents put them back. The cycle repeated until residents ultimately requested that the city remove them permanently.

An interview with Baskin in The Washington Post suggests that Baskin's prank was a major inspiration for the prank, and her latest hoax shows that the virality was no fluke. She's just created a website for Blue Check Homes, a new service that purports to offer custom-built "verified" badges for San Francisco houses occupied by "an authentic public figure."

What makes Baskin's internet pranks interesting in artistic terms is their way of activating society, prompting people to reflect and interact on the basis of semi-plausible alternate realities. Like a social media company for telephone or even a manufacturer of edible corporate swag, they present scenarios that are adjacent to everyday experience in the interest of questioning common assumptions - and compel people to take her fabrications seriously because they might just be a reality.

#artist #badges #francisco #homes #offering #san #satire #starts #twitter #verified
Super High ROI Amazon Affiliate Website - Build for You + Coach You to Profit + 1 Year Money Back by Verena
I'll Help You Grow Your Sales, Get Unstuck, or Get Started (100% FREE!) by Tanda Copywriting
View All Offers...
Launch your WSO
Advertise with Us
Advertise with Us